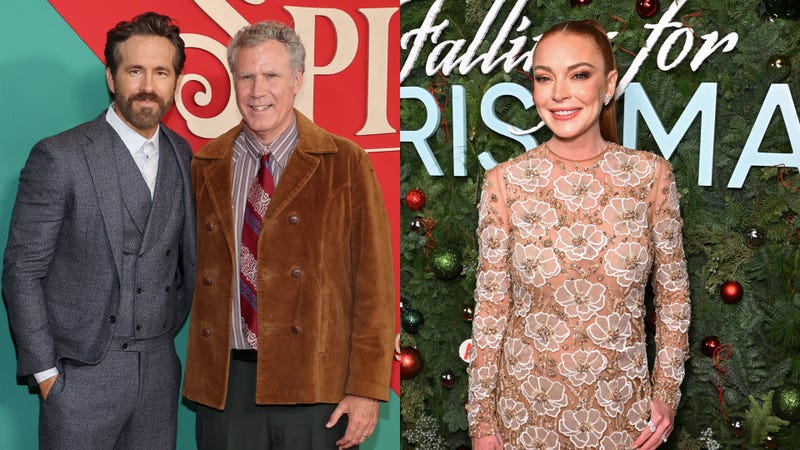 It's that time of year again, when many cable outlets and streaming services put on their holiday best. That's right, it's holiday movie season, and we're diving in. From the splashy musical Spirited starring Will Ferrell and Ryan Reynolds to Lindsay Lohan’s comeback in Falling for Christmas. 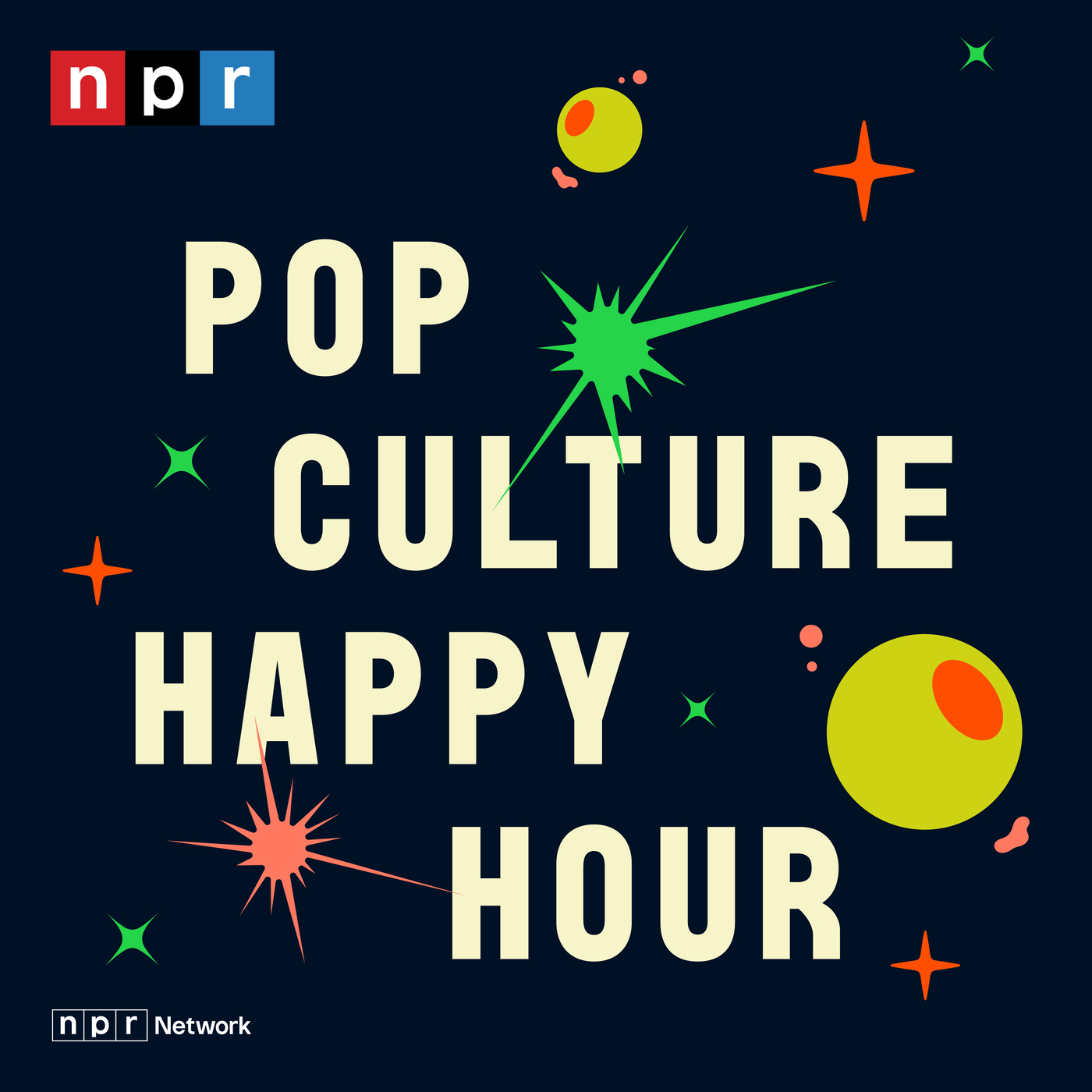 On this brand new episode of Pop Culture Happy Hour, Linda Holmes is making a Christmas movie guide list and checking it twice. Listen and get clued in on some of the highest-profile movies of this holiday season.

Prefaced by Holmes to take the title literally, Linda goes on to breeze over the synopsis explaining, “a rich socialite who falls skiing and gets amnesia, obviously, and winds up spending the holidays with a down to earth Inn owner played by Chord Overstreet… He’s got an adorable daughter, and Lohan’s got a hottie fiancé looking for her. It is quite the classic set up.”

A self-proclaimed lover of holiday rom-coms, Kat Chow revealed, “I love the whole amnesia plot device, because I feel like there’s so much there. And I also love a good heiress movie, which this hits.”

“I think this movie is exactly what the people who watch it want it to be,” added Holmes. Scoring the film as “satisfactory,” which she noted is “a good score for a movie like this.”

Next the trio discussed two of the four Discovery+ Christmas films set for this holiday season. As “the custodian of The Food Network and HGTV brands,” Discovery+ has sought out stars from those channels to have small roles in their holiday films.

The first one, A Gingerbread Christmas starring Duff Goldman, “the one time Ace of Cakes,” tells the story of a women, played by Tiya Sircar, who tries to save her family bakery by winning a gingerbread house contest. And the second being, One Delicious Christmas, which brings in Bobby Flay as a restaurant critic, and tells the story of a girl “who is once again trying to save the family business. This time it’s an Inn and restaurant.”

As discussed, both had their fair share of cringy and cheesy moments, but also a good amount of heartwarming and festive moments as well to make up for it. Not to mention “hot” male actors to play romantic interests.

Last to be discussed was the AppleTV+ holiday musical Spirited, a spin on A Christmas Carol starring Ferrell, Reynolds, Octavia Spencer and Tracy Morgan.

As the only one in the bunch who had actually watched the film, Linda shared, “what you need to know about this movie is that Will Ferrell is doing a Will Ferrell and Ryan Reynolds is REALLY doing a Ryan Reynolds.” Noting that after “a slow start,” she went on to “really enjoy” the film.

Listen to what else Linda had to say about the holiday musical, plus the entire discussion in the episode above.

Listen to Classic Christmas and more on the free Audacy app