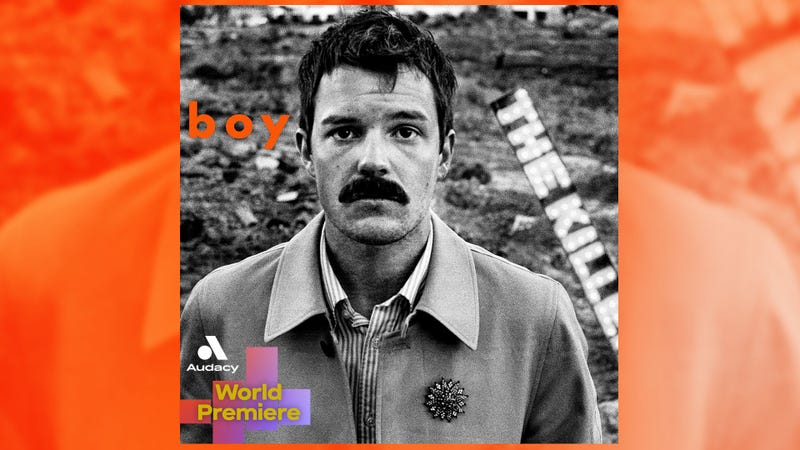 Audacy is bringing you the world premiere of The Killers’ “Boy,” all day on August 5, beginning at 12AM ET. To catch an exclusive listen, tune in to any of your favorite Audacy Alternative stations.

Fans are eager for the first taste of new music since the band’s most recent album, Pressure Machine, and it’s finally here. The song is also the first song  expected to appear on the group’s promised forthcoming album, reportedly arriving early 2023.

Frontman Brandon Flowers told NME last month the new single is “the song that took me back home and was sort of the impetus for writing Pressure Machine," he shared. “What's interesting is that it just didn't make it onto the record -- but its absence is not a reflection of the quality of the song.”

He continued, “It was an aesthetic decision to keep it off the record. There’s an optimism to it. It’s in the dust, it’s in the gutter, and it's looking at the stars. It’s writing in more of a new wave vehicle."

Don’t miss “Boy” playing all day on your favorite Audacy Alternative stations starting at 12AM local time on Friday, August 5.