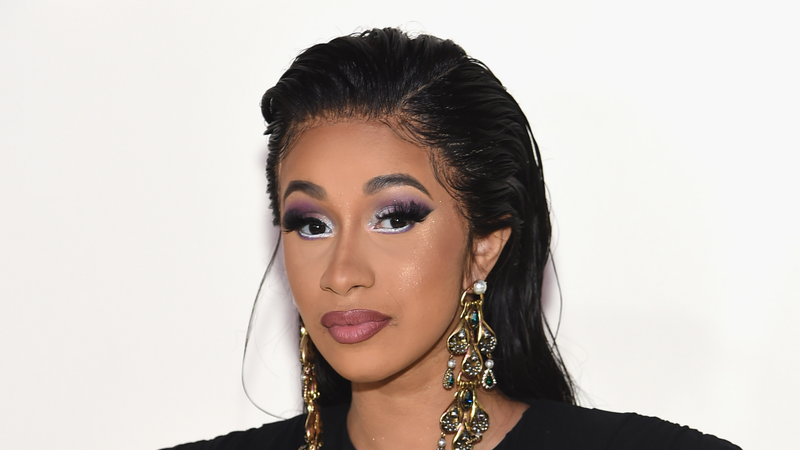 For those of you unaware, up until yesterday (Monday, January 24) Cardi B had been in the midst of some legal defamation dramz since 2019 against YouTuber Tasha K, due to the gossip maven’s accusations against the rapper. Now after nearly three years, Cardi has won her federal libel case against Tasha, whose real name is Latasha Kebe.

After two weeks of jury deliberation, Kebe was reportedly found liable on 3 separate counts, one of which is ironically — "invasion of privacy" through portrayal in a false light (the name of Cardi’s debut album). As for those claims, Kebe alleged Cardi was a prostitute, took drugs, and contracted STDs, among other things. According to court documents, as a result Kebe must pay the rapper $1.25 million in general damages and $250k for medical expenses, with the potential for more.

Cardi took the stand to testify against Kebe’s claims, saying they made her feel “extremely suicidal.”

“I felt defeated and depressed and I didn’t want to sleep with my husband,” she added, chalking up fatigue, weight loss, migraines and anxiety to the ordeal. “Only an evil person could do that s***,” Cardi reportedly said, subsequently apologizing to the court for her language.

Cardi additionally testified that the herpes rumor in particular (which we didn’t directly mention above) was one she couldn’t escape. As some of Kebe’s million-plus followers harassed her over pictures of her kissing her daughter Kulture on the lips and called her “Herpes B.”

While Kebe’s lawyers can still challenge the verdict by appeal, Tasha took to socials to share her thoughts on the legal battles end, thanking her legal team for their efforts in the case.