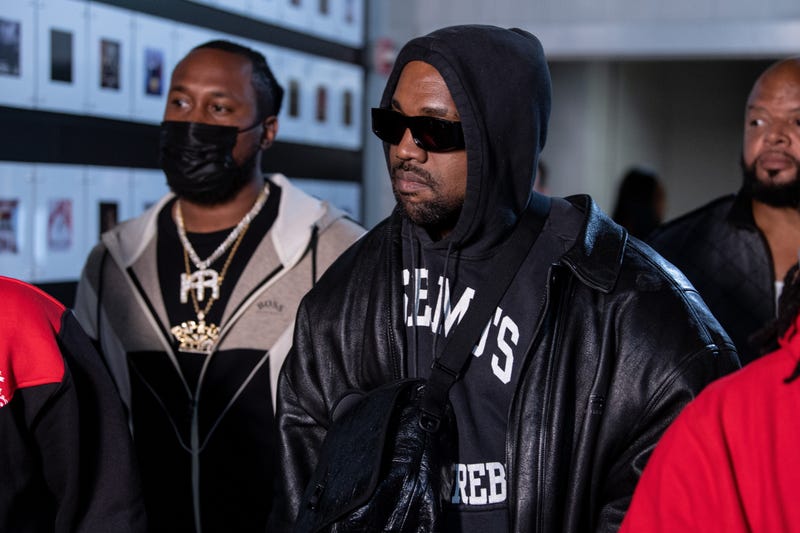 TMZ reports that the allegations against the artist now known as Ye, come after potentially punching a fan. LAPD is now investigating. Law enforcement sources told the outlet, that the rapper was involved with an argument that became physical around 3AM in Downtown Los Angeles near SoHo Warehouse.

It’s unclear if Ye was at the Soho House location prior to the incident. Additionally, TMZ reports that the Donda artist pushed and then punched a male fan. The incident is being investigated as a misdemeanor battery.

FOX 11, who initially broke the story, claims that the fan was knocked to the ground.

Earlier in the evening, Kanye was seen at West Hollywood hotspot, Delilah, with his new girlfriend, Julia Fox. That night Ye left the restaurant alone.

As of now, the artist’s team has not released an official statement on the matter.

On January 12, Ye was announced as Coachella’s Sunday night headliner for the return of the 2022 festival, alongside fellow headliners, Harry Styles and Billie Eilish.

Ye is said to be considering closing out the festival on the Sundays of April 17 and 24, the former falling on Easter Sunday, which could certainly herald in the return of his now-famous “Sunday Service” gospel-oriented production that he brought to the 2019 festival.