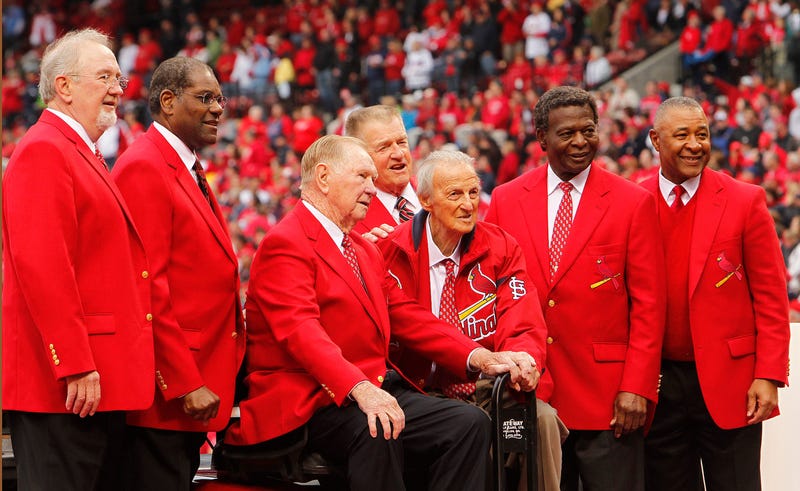 ST. LOUIS (KMOX) - The St. Louis Cardinals have added a pair of special events to the schedule during one weekend in August. The team will celebrate a pair of late Hall of Famers with "Lou Brock Night" and "Bob Gibson Day" on August 20 and 22.

The Cardinals will honor the lives of Brock and Gibson, who died last year, during the team’s Hall of Fame Weekend. Team president Bill DeWitt III said they wanted to wait on honoring the pair until full crowds were allowed back at Busch Stadium.

Lou and Gibby were two of the greatest Cardinals to ever wear the Birds on the Bat.

“One of the challenges during the last several months was determining a way to properly celebrate the lives and careers of these two Cardinals legends," DeWitt said. “Although we remembered Bob and Lou with a limited crowd during the Home Opener in April, we felt our organization needed to provide another opportunity for a full-capacity crowd to honor these historic competitors and invite the Brock and Gibson families to Busch Stadium to show them how much Cardinals Nation loved Lou and Gibby.” 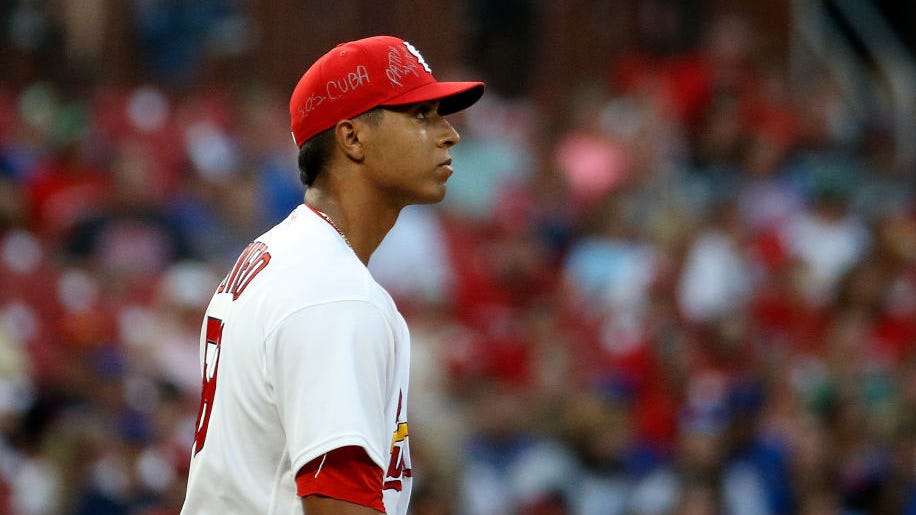 On Friday, August 20, the organization will host Lou Brock Night at Busch Stadium. Members of the Brock family will be on hand to participate in a pregame ceremony and throw out a ceremonial first pitch. 20,000 fans, ages 16 and older, attending the game that evening will receive an exclusive Lou Brock t-shirt at the gates, presented by Edward Jones.

On Sunday, August 22, the organization will celebrate Bob Gibson Day at Busch Stadium.  Members of the Gibson family will also take part in a special pregame ceremony and throw out a ceremonial first pitch.  20,000 fans, ages 16 and older, will receive a unique Bob Gibson t-shirt as they enter the stadium, courtesy of Edward Jones.  Additional information on the promotion giveaways can be found at cardinals.com/promotions.

Both Lou and Gibby will also be remembered during the 2021 Cardinals Hall of Fame Induction Ceremony scheduled for Saturday, August 21, at 3:00 PM inside Bally Sports Live! at Ballpark Village. The induction ceremony is free and open to the public. Additional details and a full Hall of Fame Weekend schedule will be released in the coming weeks. 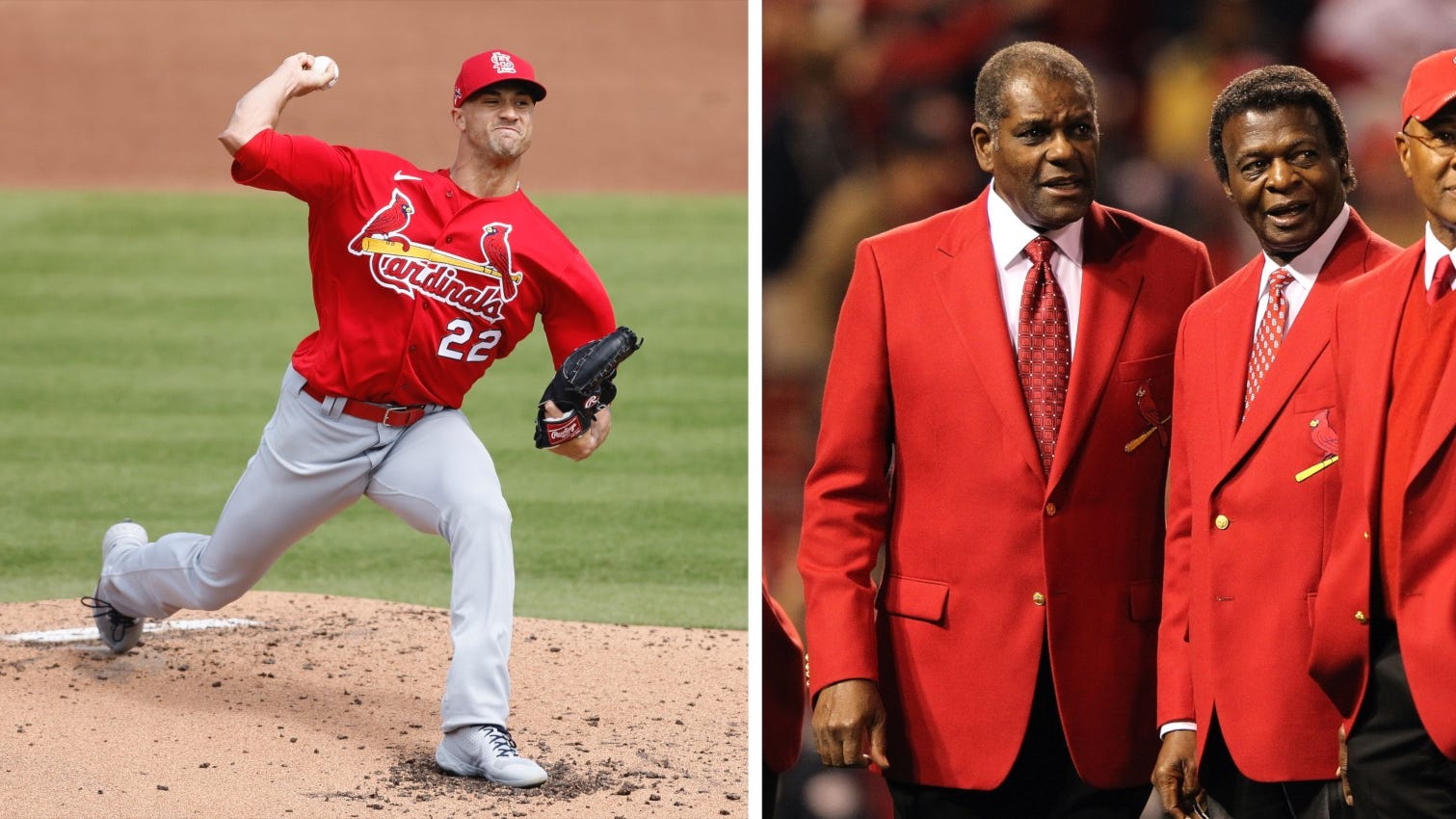