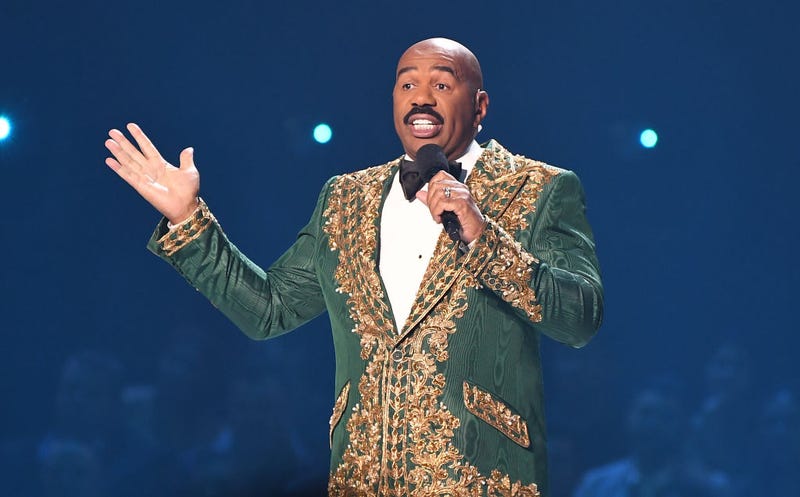 On the ABC courtroom reality show, Harvey attempts to settle disputes that might not go in front of a real judge, but the premise allows for funny situations and Harvey’s comedically caustic comebacks. 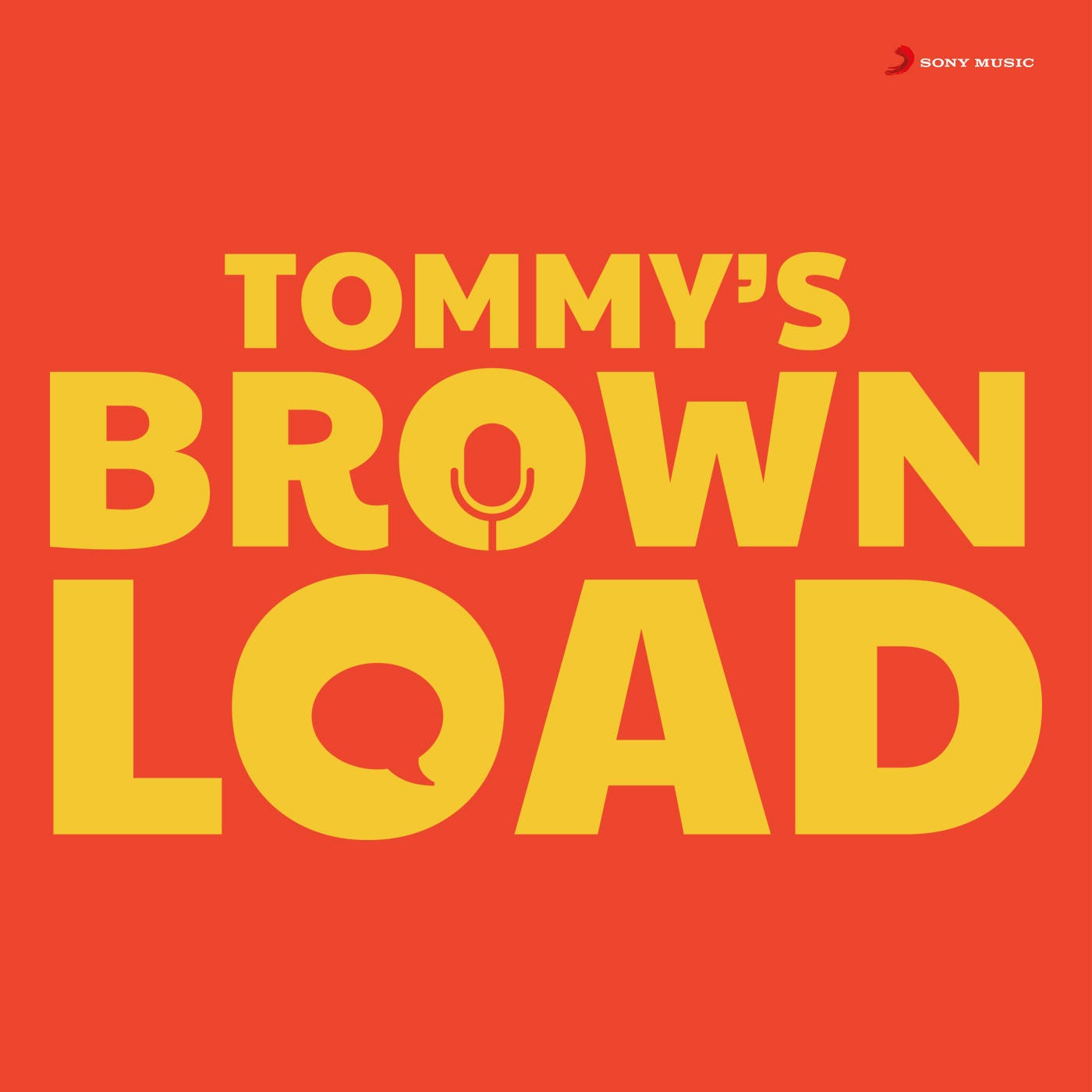 But one of those zingers was a little too much for the network, Harvey shared recently.

On the show, Harvey heard the two sides between plaintiff Kristin Jones and defendant David Ronca. Ronca, it seems, refuses to get married, even after a 20-year relationship that includes three children, and Jones is suing him for the hesitation.

“You're not on trial for your character, sir, you're on trial because of stupidity,” Harvey told Ronca. “The reason you're here is because you're stuck on stupid… I promise you, if you was my son I'd slap you right now.” 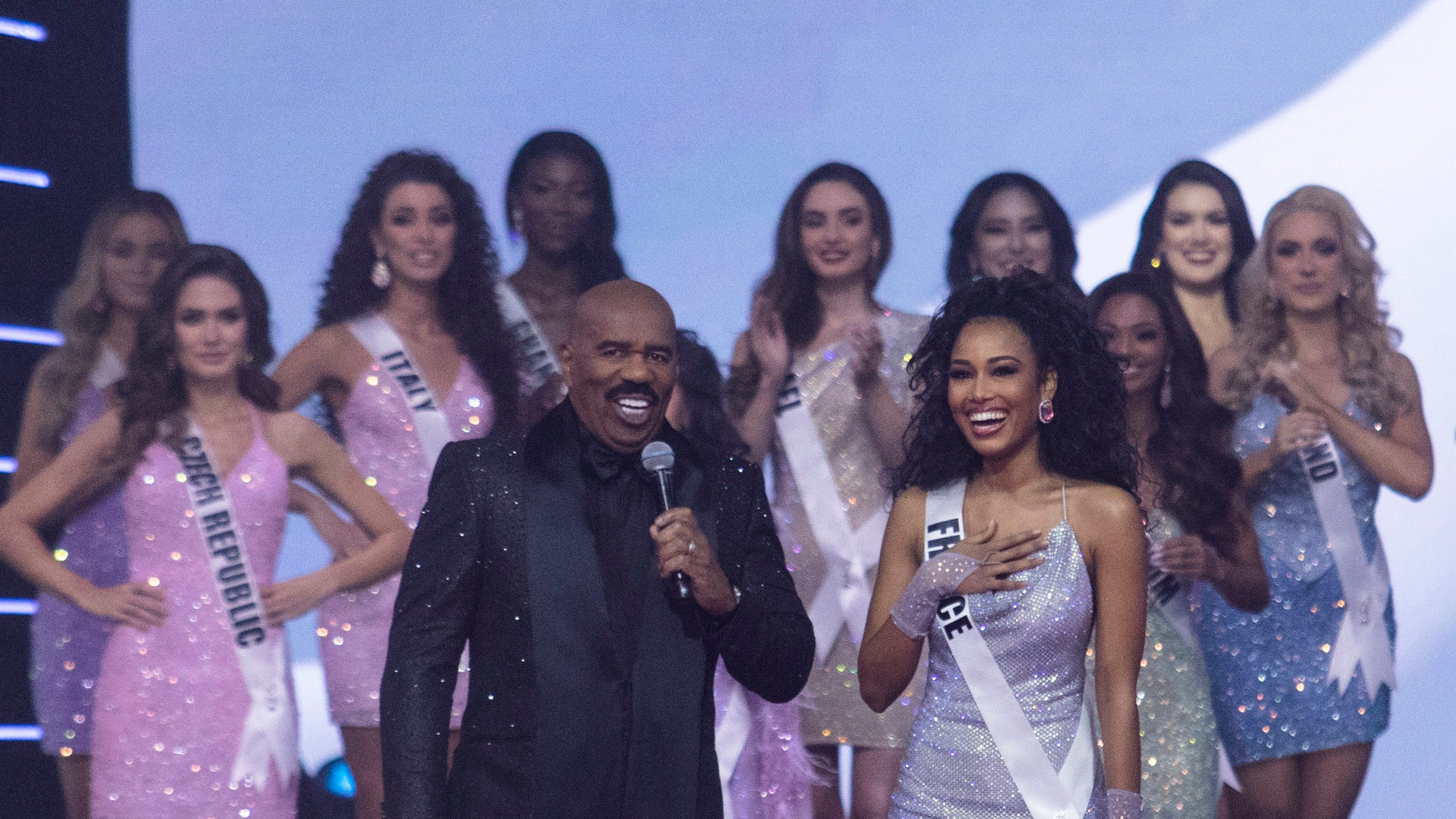 Steve Harvey almost makes another gaffe at Miss Universe pageant: ‘Don’t try to blame this on me’

Being the amenable funnyman he is, Harvey made it all a punchline for the laughing audience, really breaking them up when he went over to take a selfie with Ronca.

Plus, he eventually told the nervous non-hubby, “I’m joking with the stupid thing. Because you’re a really great guy. Because you’re handling your business in every aspect except one.”

While it all played as laugh, as Yahoo reported, Harvey told Jimmy Kimmel that ABC reminded him to tone it down in the future.

“I said, this is the stupidest dude I've ever met,” he told Kimmel, “and ABC had a little talk with me afterwards, because you know, ‘Steve, it's not politically correct to call anybody stupid.’” 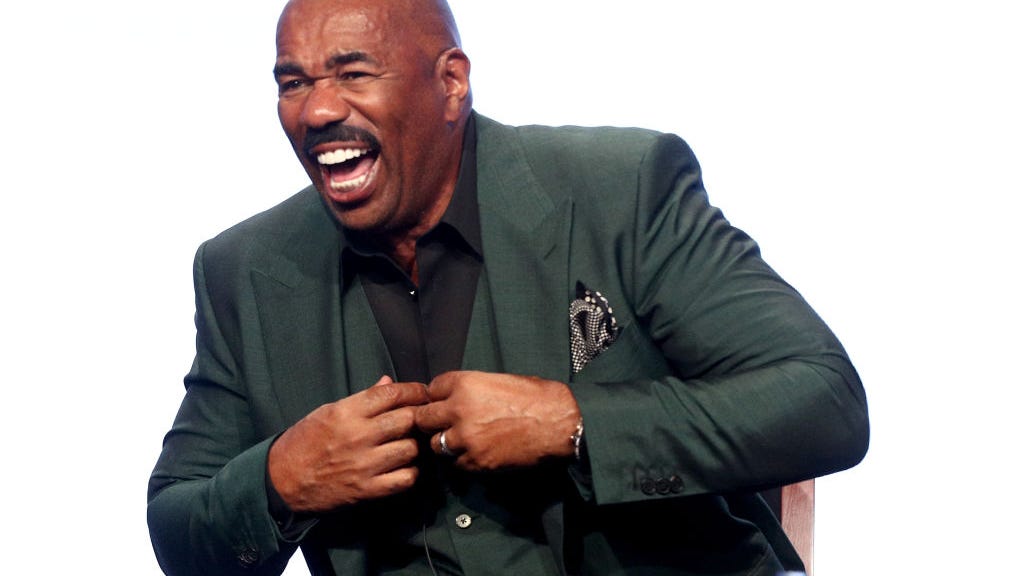 WATCH: Steve Harvey loses it after someone crashes his 'Family Feud' taping

Harvey has been known to comment negatively on the notion of “cancel culture” when it comes to his profession, as he did in a recent interview with Variety. He focused on how he’s reticent to do another stand-up special, as some of his comedy compadres have caught flack for controversial bits.

“The only way I can do one more special,” Harvey said, “is if it’s at the end of my television career because it will end my television career. We’re in the cancel culture now. No stand-up that is sponsor-driven can say anything he wants to. Chris Rock can’t. Kevin Hart can’t. Cedric the Entertainer can’t. D.L. Hughley can’t. I can go down the list. The only person that can say what they want to say on stage is Dave Chappelle because he’s not sponsor-driven. He’s subscription-driven.”