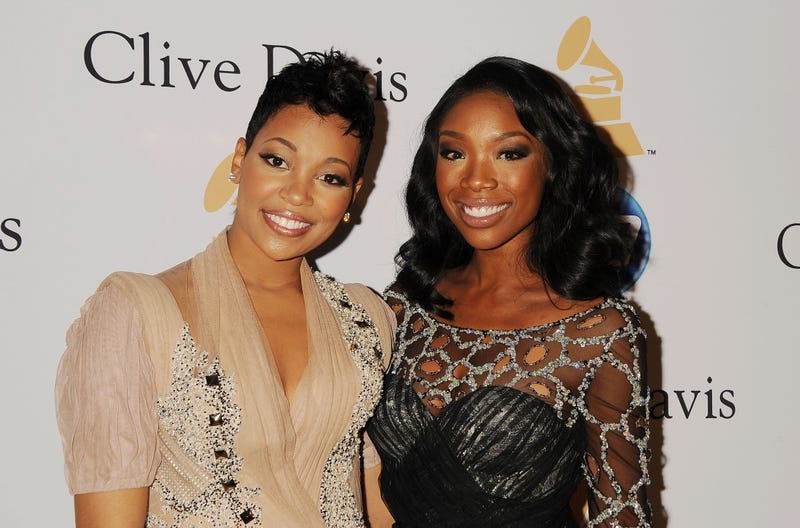 Brandy has been riding such a nostalgic wave and we are so here for it.

The R&B songbird recreated the ballroom scene from Rodgers and Hammerstein’s Cinderella, in which she stars in with singer-dancer, Todrick Hall, recently. The medley also has cameos from the film’s leads - Whoopi Goldberg, Bernadette Peters, Victor Garber, Veanne Cox and of course, Paolo Montalban.

The 1997 iconic film began streaming on Disney+ this past Friday (Feb. 12) and to be able to relive the memories of having Whitney Houston as a fairy godmother definitely warmed our heart. However, Cinderella isn’t the only thing Brandy is reflecting on. Thanks to her 18-year-old daughter, Sy’rai, the singer began branching out into other social mediums like TikTok.

So far, she has taken part in the ‘Bippity Boppity Boo’ challenge, recreating her legendary Princess look and now, she’s back recreating the intro to the classic hit, “The Boy Is Mine,” alongside Monica, herself.

Brandy joins Monica on TikTok to recreate the iconic dialogue from “The Boy Is Mine” 😍 pic.twitter.com/