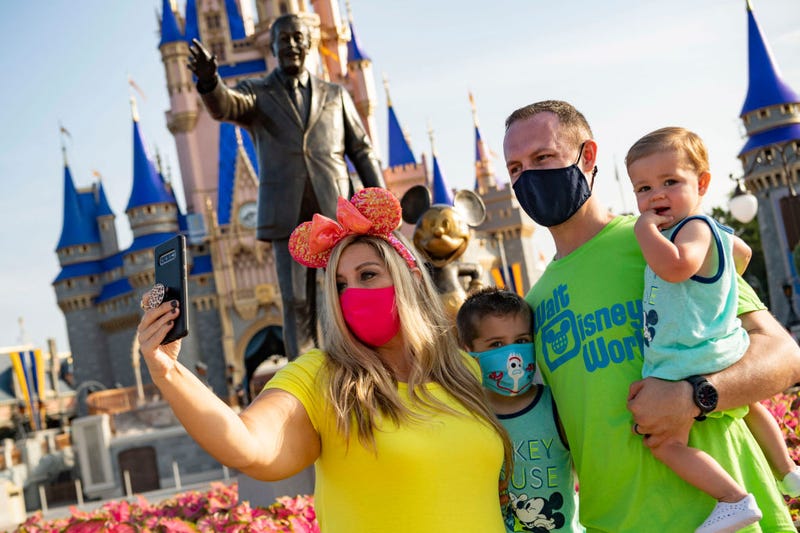 As more Americans are getting vaccinated and COVID-19 numbers are beginning to drop in many parts of the United States, some businesses, including Walt Disney World, are starting to roll back their pandemic protocols.

The Florida theme park announced this week that it will ease some of its safety measures and will no longer require temperature checks for guests and staff. 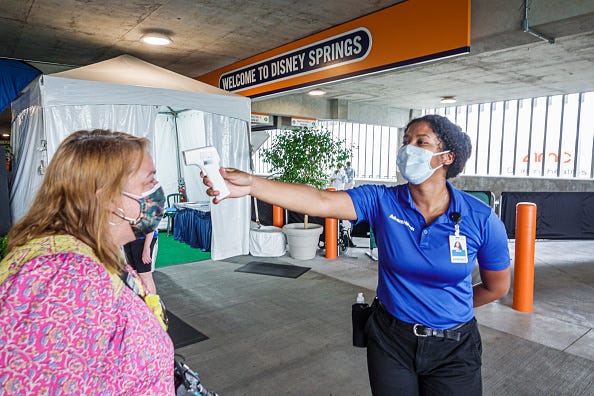 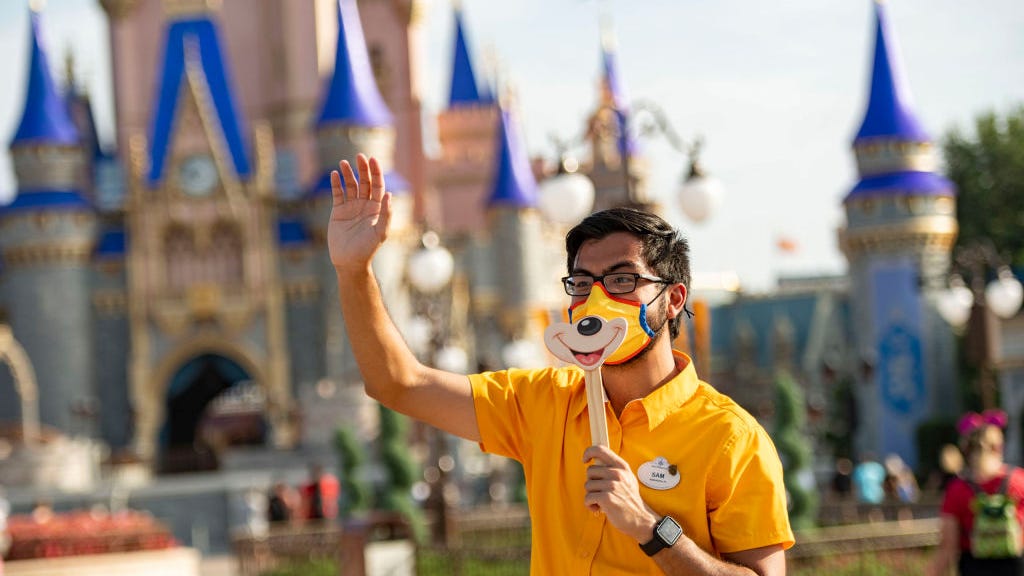 According to the park’s website, Walt Disney World “will phase out onsite temperature screenings at Walt Disney World Resort for Cast Members beginning May 8 and Guests on May 16.” The site notes that the decision was made with support from local health officials and follows guidelines from the CDC.

Other safety requirements like social distancing and a reservation system will remain in place, as will mandatory face mask usage for anyone over the age of two, though last month the park did begin to allow guests to temporarily remove their masks for outdoor photos. 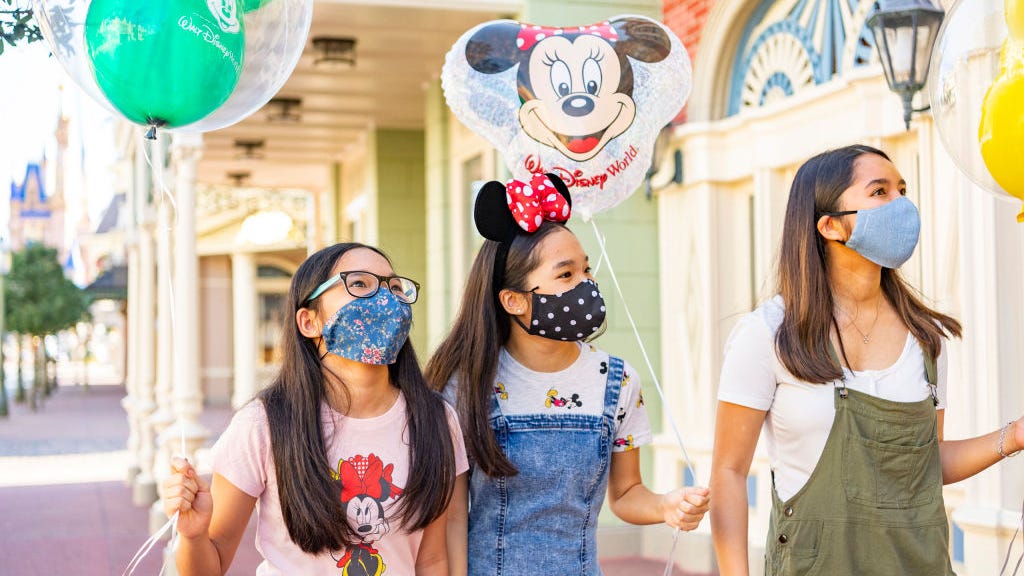 Since April 8, park guests have been allowed to remove their face masks while swimming, eating, and taking pictures outside, but are otherwise expected to stay masked while visiting the theme park.

Since its reopening in July, there have been several cases in which Walt Disney World guests did not follow COVID-19 safety protocols, including in March when a man made it past the medical tent set up at the entrance of Disney Springs and into the complex without getting his temperature checked.

Sheriff deputies approached the 47-year-old, Kevin Stills, outside The Boathouse restaurant where he was yelling and waving his arms at the manager, according to a police report. Sills was arrested after refusing to leave Disney Springs. 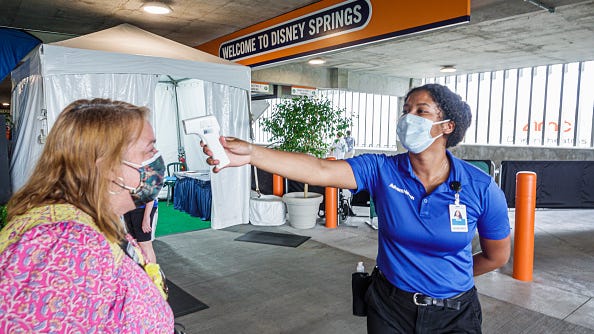