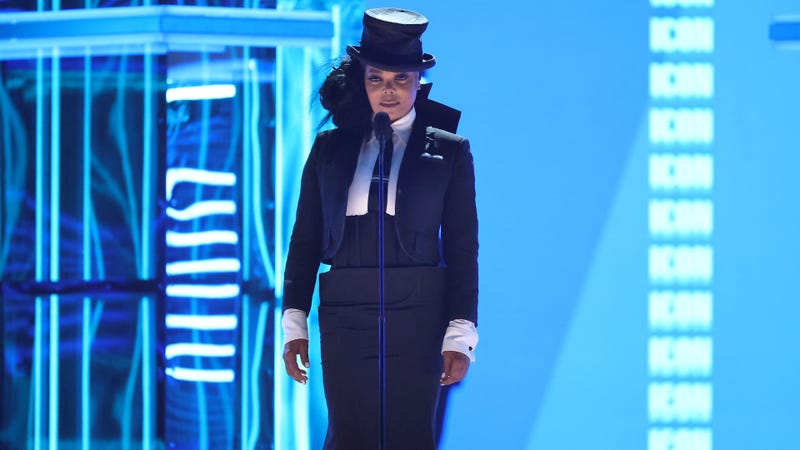 Essence Festival of Culture is set to make its return to New Orleans this weekend after a two-year absence.

Aside from the music, festival goers will be able to enjoy a wellness house, food, wine & spirits festival, a gospel experience, wealth & power stage, tech summit, and much more. 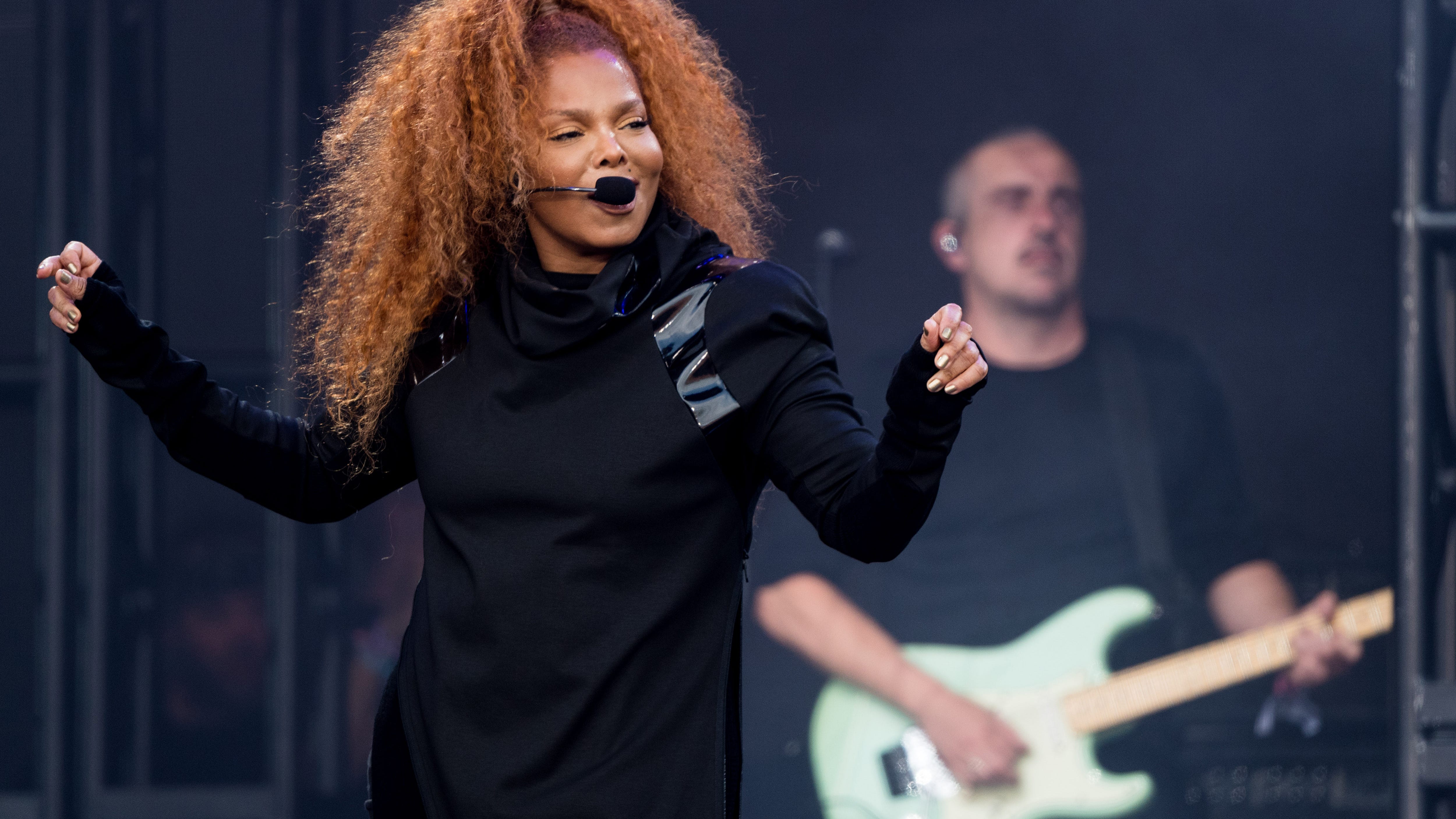 5 things we can't wait for at the ESSENCE festival 2022

If you’re unable to make it down to the festival in person, we have some good news for you. Essence and Hulu teamed up to give fans the opportunity to watch some of the festival’s biggest names from the comfort of their own home.

Essence Fest announced a primetime livestream on Hulu that’s set to take place from July 1 through July 3 from 8PM ET to 1AM ET each night. For the first time ever, fans will be able to catch the iconic performances from the festival as a livestream.

In addition to the headlining sets from artists mentioned above, you’ll be able to watch select daytime programming including panel discussions and evening musical performances on demand.