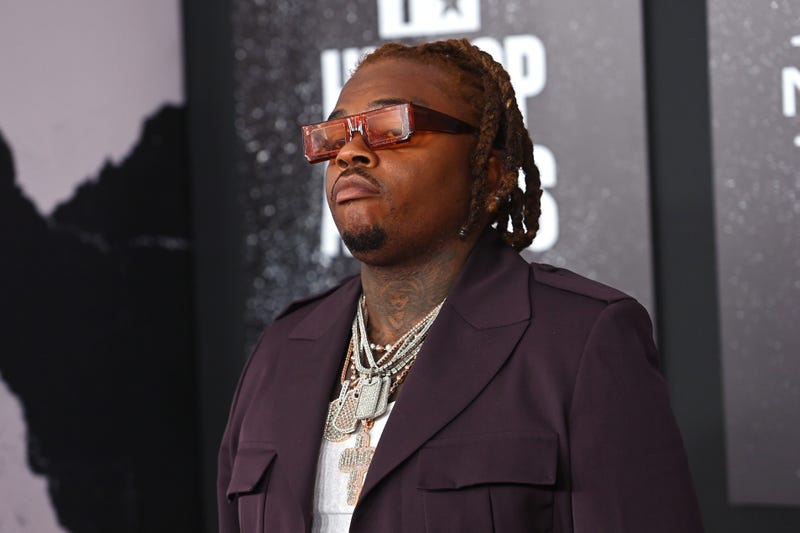 Gunna has released an open letter to fans, following his incarceration on racketeering charges. The 29-year-old rapper is currently being held in Fulton County Jail.

In a public statement, released on his birthday (June 14), Gunna writes “the picture that is being painted of me is ugly and untrue. My fans know I love to celebrate life, I love my family, I love travel, I love music, I love my fans. I have all faith that God will grant me justice for the purity in my heart and the innocence of my actions.”

22 & 2, just a bed & a shower, no windows just walls. Can’t see or talk to anyone. I’m writing now & still praying everyday . I was raised to fight fire with water, even tho my country’s amendments have failed me! PROTECT BLACK ART! pic.twitter.com/wqsfXAzHJe

Gunna’s defense lawyers Donald F. Samuel, John A. Garland and Kristen W. Novay also issued a statement to Rolling Stone that partially reads: “Mr. Sergio Kitchens, known as Gunna, is innocent. The indictment falsely portrays his music as part of criminal conspiracy.” The statement adds that the “Banking On Me” rapper created the first ever local free in-school grocery store. According to the statement, the store served over 400 children weekly.

Last month, Gunna was listed in a 28-person grand jury indictment that also included Young Thug. Gunna was taken into custody on May 11 and charged with conspiracy to violate Georgia’s RICO Act. He has been denied bond and his trail date is set for January 9, 2023.