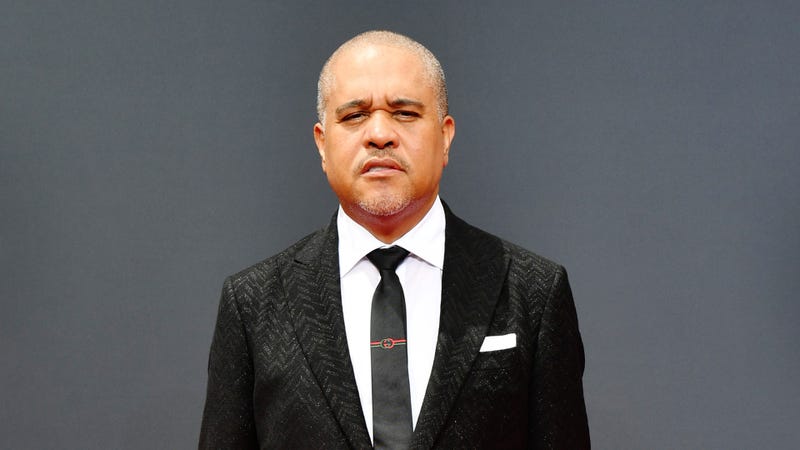 Irv Gotti called in to Audacy’s DJ Buck & Friends for an interview to talk about how he won’t be doing any more interviews. Okay no that’s not all, he also covered his issues with Fat Joe and Ashanti, plus how TV and movies make the biggest bag.

When directly asked about his claim to no longer be friends with Fat Joe, Irv had two words, “no comment.” But after a bit of coaxing he offered up a bit more.

“The thing with Fat Joe… prior to this I would have categorized Fat Joe as one of my best and closest friends in the industry. Fat Joe knows my family… Fat Joe knows me and has known me for a long time… When you consider someone your close friend, I’m not saying they shouldn’t have a problem with what I say or anything like that. But if you’re my close friend why are you posting this on social media when you have my cell number. Why can’t you just call me dog?,” Gotti rhetorically asked. Noting he would have been more than fine with getting yelled at on an unpleasant phone call.

He continued, “but when you do that, you’re not my friend. Or better yet, I don’t want friends like that.”

If you didn’t already know, the issues between the two stemmed from Fat Joe’s disapproval with Gotti reminiscing about an alleged romance  with Ashanti during his appearance on Drink Champs. After which Joe took to IG Live to air out his qualms, calling Gotti a “sucker” for revisiting a the alleged relationship with the singer.

As for his current relationship with Ashanti, well that’s nonexistent, and according to Irv he’s perfectly content with that.

Never actually using her name, Irv noted “when people show me who they are… that’s just one less person I’m gone to mess with, and that’s fine. They’ll live their life and have a productive life and I’ll go live mine.” Adding that he’s made attempts for a reconciliation, which have clearly turned out unsuccessful.

Irv, Buck & Friends kept the conversation, talking about how the television and movie industry makes a lot more money than music. “The difference is you don’t have to spend as much, because I could go in my basement in my own studio, record a record and sell 5 million albums…you can’t spend nothing with movies."

Currently making a “low-budget movie” himself, Irv revealed, "I’m still spending $6 million of my own money.”

Listen to all three clips from the conversation above.