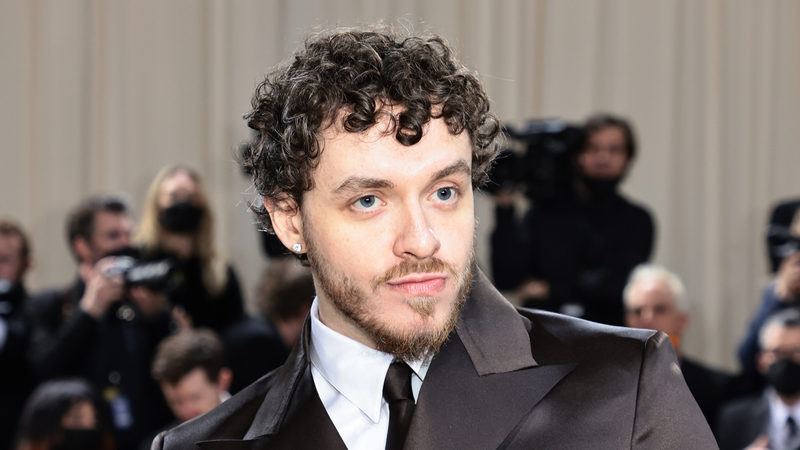 The new record comes two years after his debut studio album Thats What They All Say, which featured his breakout hit “WHATS POPPIN,” that earned him a 2021 GRAMMY nom for Best Rap Song, which in he actually mentions in one of his new tracks.

Since then, as Jack captioned his album announcement on IG, “We’ve been stuck in the studio for a year straight. I turned down every party invite, gave up all my vices, and worked to put myself and my team in the position we want to be in.” 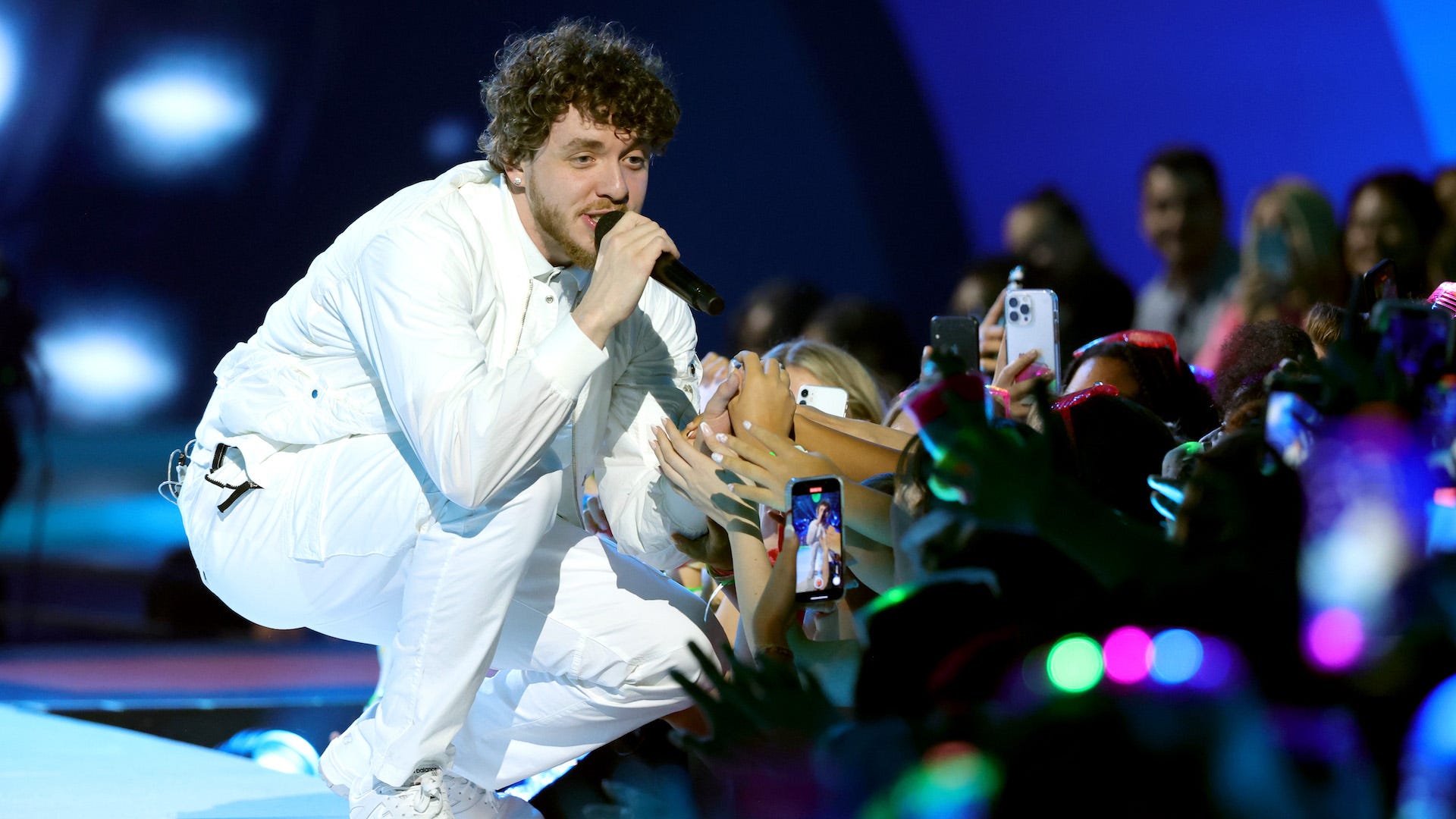 Well, after successfully returning with “Nail Tech” and then putting his fans in “First Class,” Jack has finally touched down at his destination, as the entire album has arrived for our listening pleasure.

“Coming from Louisville we have a different appreciation for this level of success and I refuse to fumble what I can see right in front of me. I’m sure you can see it too,” Jack’s caption continued. “Y’all will likely never get to see how much effort goes into this music, but I think you will be able hear it this time around. Enjoy,” he concluded directing his followers to the album linked in his bio.

Aside from his first two single and that sneak peak we got at him shooting his shot in a track titled “Dua Lipa,” Jack’s album boasts appearances from Lil Wayne on “Poison”, Pharrell on “Movie Star”, Justin Timberlake on “Parent Trap” and Drake on the previously leaked track “Churchill Downs.”

From the album intro “Talk of the Town” to it’s final track “State Fair,” and everything in between, Come Home The Kids Miss You, is packed with braggadocios bars, smooth beats and crisp lyrical precision that will only help further Harlow's ambitions and cement himself as one of this generation’s superstars.

Listen to the entire album below —