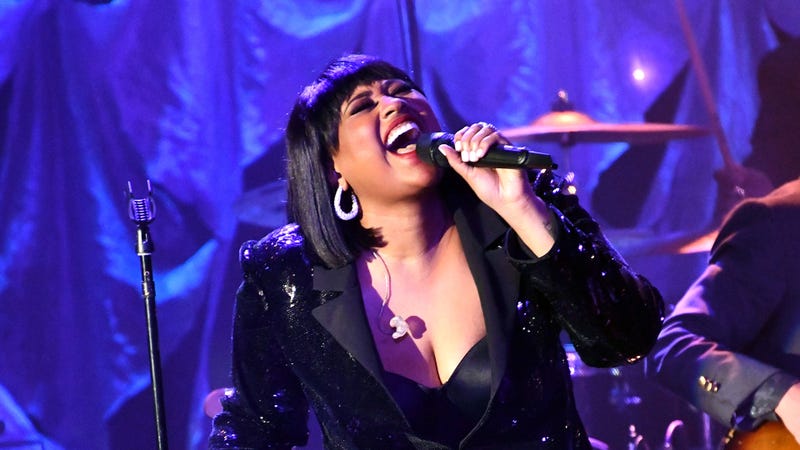 The "Pick Up Your Feelings" singer, who describes herself as a "private" person, says she's been in therapy learning to express her feelings with or without music. 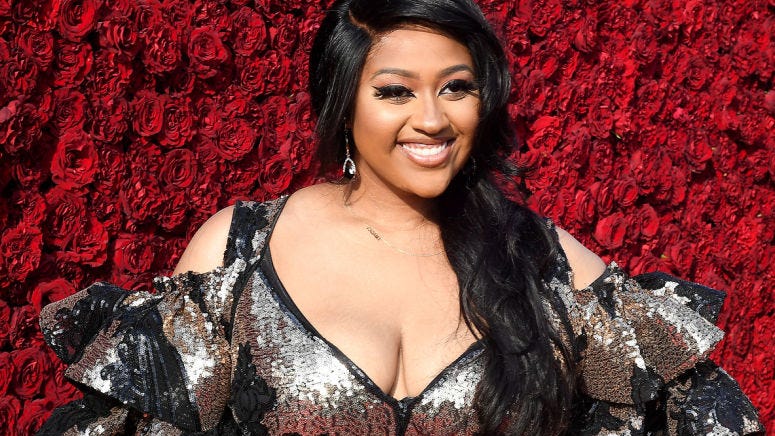 "The first five minutes, I was holding back tears because I was like, 'Wow, this is the first time I'm actually speaking about my feelings," Sullivan tells Rae. "And it's not in a song. It doesn't require notes. I don't need to impress anybody with what it is that I'm actually doing. This is the first time. So I was holding back tears even doing that."

She continues, "But after that first five minutes, I was surprised by how much I was enjoying speaking to somebody, and somebody listening to me, and I didn't have to perform to do it."

Sullivan believes "finding the right therapist" is essential towards helping one "open up" during sessions.

Elsewhere in the interview, the 34-year-old says she's also learning to make new friends and create close bonds with her industry peers, including fellow R&B vocalists Ari Lennox and H.E.R., who both appear on Sullivan's latest album, Heaux Tales. 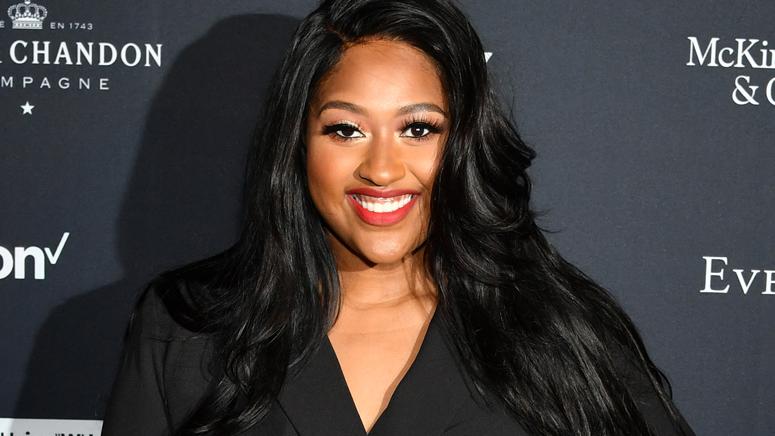 "What I have seen so far with the young women who I got a chance to work with, they are so giving of their gifts," Sullivan says. "And I'm just so humbled by this new community of girls."

Up next for Jazmine, she will release her new single, "Tragic," on Thursday. This weekend, she will perform at the Essence Festival of Culture, which is available for viewing at ESSENCEStudios.com.