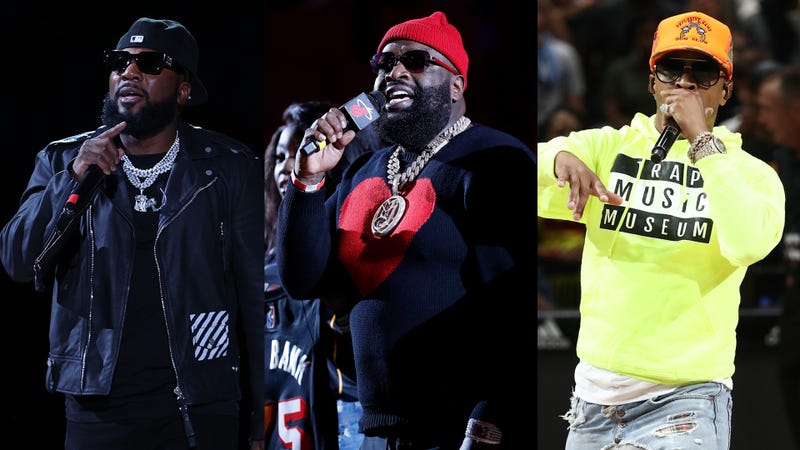 A star-studded lineup of rap “legendz” is set to run back another edition of the Legendz of the Streetz Tour.

Jeezy, Rick Ross and T.I. head the list, and there’s plenty more firepower in the rest of the line-up as well, including Hip-Hop vets like, Jadakiss, 2 Chainz, Gucci Mane, Ja Rule, Cam’ron, Trina and more to be announced.

Set to kick off in New Orleans on February 3, the “RELOADED” North American leg will make stops in in Houston, Dallas, Cincinnati, Cleveland, Nashville and more before wrapping up in Atlanta on March 5.

And as T.I. wrote on IG, this time he promises “MORE energy, MORE anthems, and MORE legendary’ish.” Check out his announcement below and get your tickets here.