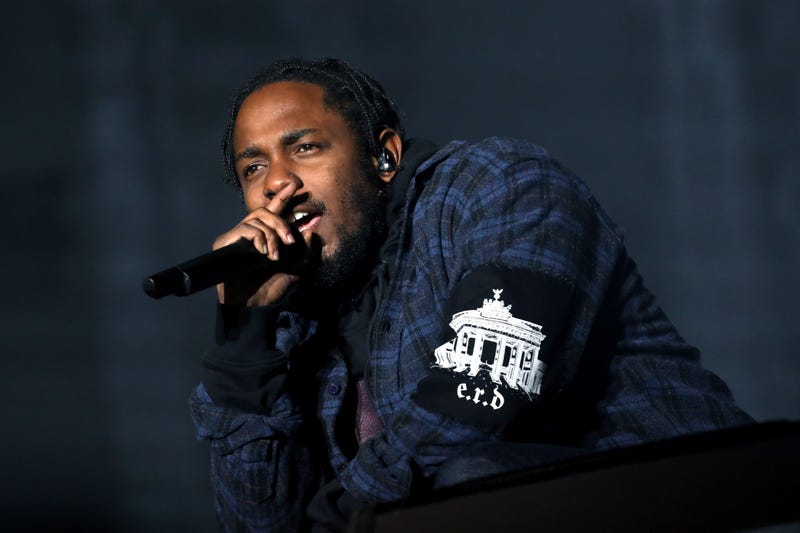 Kendrick Lamar closed his headline Glastonbury set with a powerful protest. While performing "Savior” at the festival in England over the weekend, the rapper made a plea for women’s rights.