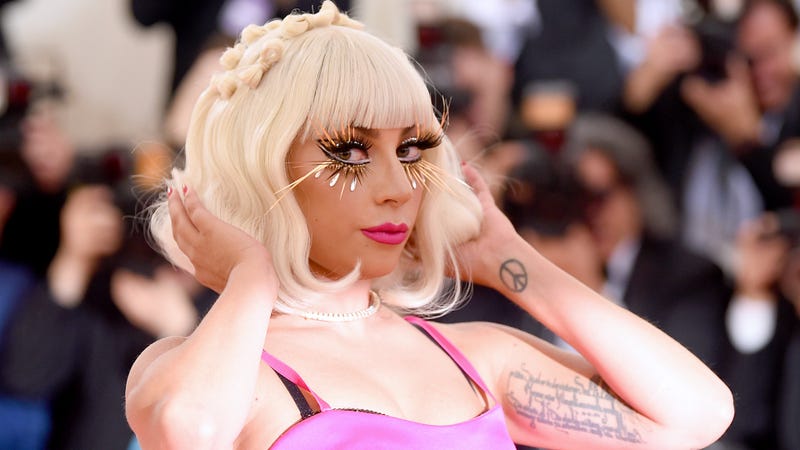 On the heels of Lady Gaga’s massive show at Dodger Stadium last week, The Pop Shop podcast is taking a deeper look into the evolution of stadium shows and how they’ve changed over time.

There’s no doubt stadium shows are more frequent than ever before. Whether it’s due to a new appreciation for live music following the pandemic, or just the feeling of connection surrounded by thousands of other music fans, stadiums are a large part of a new era of live music.

“It feels like it is more normal now for there to be lots of stadium shows by Pop stars,” shared host Keith Caulfield. “Compared to 30, 40, maybe 20 years ago. Those [shows] were reserved for big, stadium Rock bands, like U2, [The Rolling Stones].”

He continued, “It feels like now artists — The Weeknd… Bad Bunny is on a stadium tour, Ed Sheeran is doing a stadium tour — they’re very different artists.”

So what’s the reason for the shift? Caulfield credits production and technology for a lot of it.

“Because of the way a stadium show is produced now, it’s probably less of a burden,” he said, crediting modern-day production for making the show just as enjoyable for those in the front row as those in the nosebleeds.

For co-host Katie Atkinson, community has a large part to do with it. “You feel like the whole city of Los Angeles is there with you,” she said of attending the Gaga show over the weekend. “It feels like one of the very few, large Pop culture community experiences we have in person.”

She continued, “You think about how varied people’s tastes are, but when you are in the building with 52,000 people you’re like, ‘Oh, we’re all on the same page here!’”

The Pop Shop podcast is hosted by Senior Director of Billboard charts, Keith Caulfield, and Billboard executive digital director, West Coast, Katie Atkinson. Tune in as they offer weekly Billboard chart breakdowns, discuss the hottest music news and cover the year’s biggest musical events. Casual pop fans, chart junkies and everyone in between are invited to this weekly half-hour discussion.