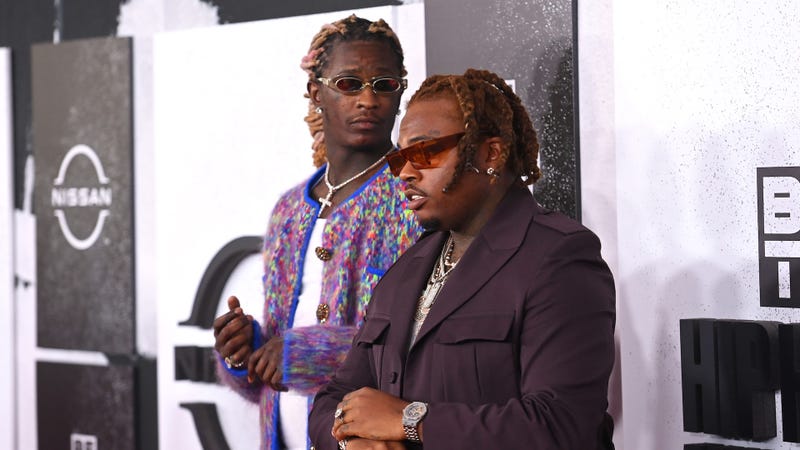 A few weeks ago, Young Thug and Gunna were charged along with dozens of others over alleged gang activity. As details about the indictment come to light, it’s been revealed that prosecutors are citing numerous lyrics from Young Thug songs in their case. 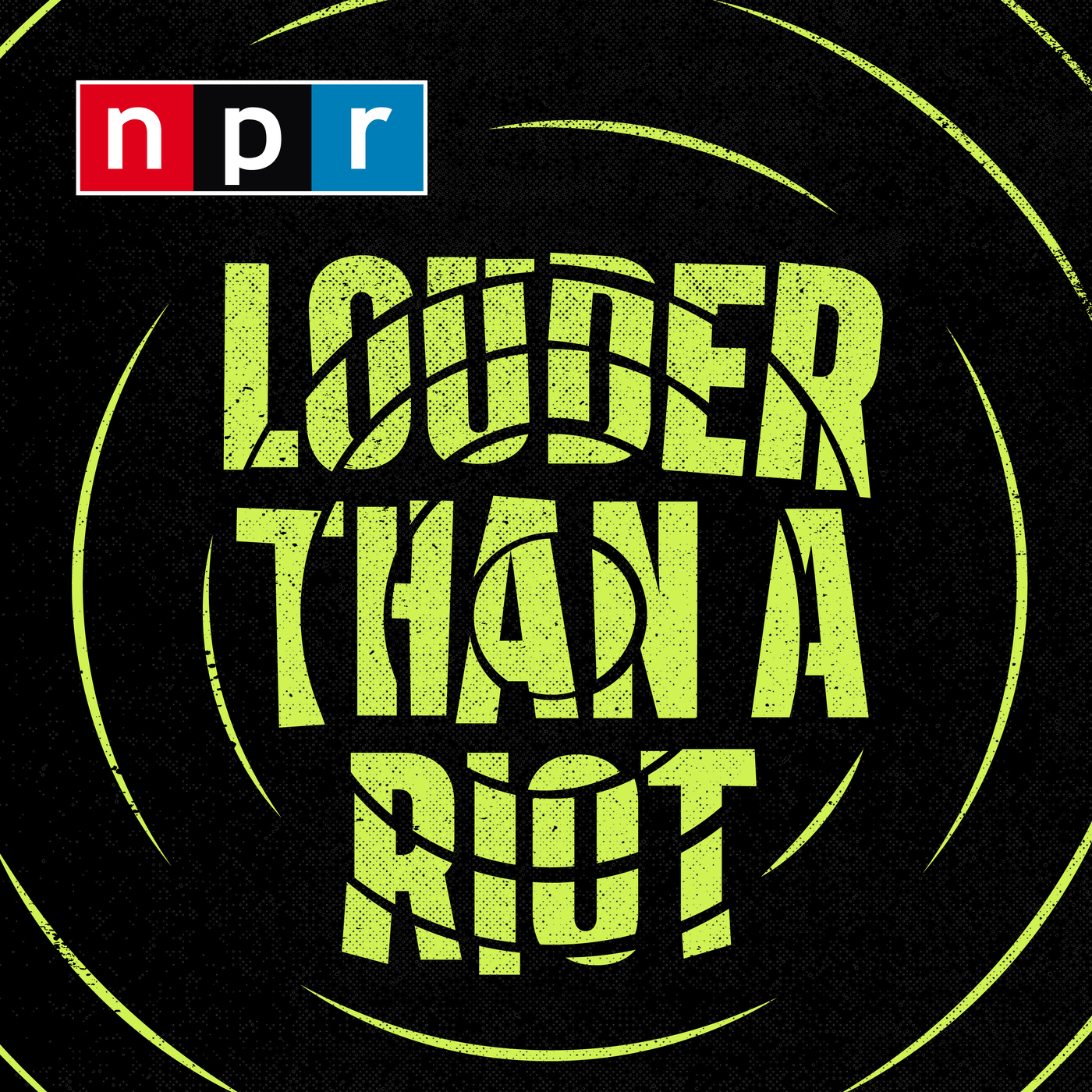 Hosts Rodney Carmichael and Sidney Madden examine the case against Young Thug and Gunna on the Louder Than A Riot podcast. As you may recall, Young Thug and Gunna were among 28 individuals charged in the inductment, which includes 56 charges of murder, armed robbery, criminal gang activity, and conspiring to violate Geogia's Racketeer Influenced and Corrupt Organizations Act (RICO).

The news of Young Thug’s arrest came as a surprise. “He’s inarguably one of the most influential artists in Hip Hop and Pop music today,” Carmichael said. “Coming out of Atlanta, which is also where I’m from, he’s easily one of the most innovative artists to come out of this city since Outkast. Elton John is one of his biggest fans, that’s all you need to know.”

“Young Thug has become an icon for the music industry at large, he’s a huge name,” Madden added. 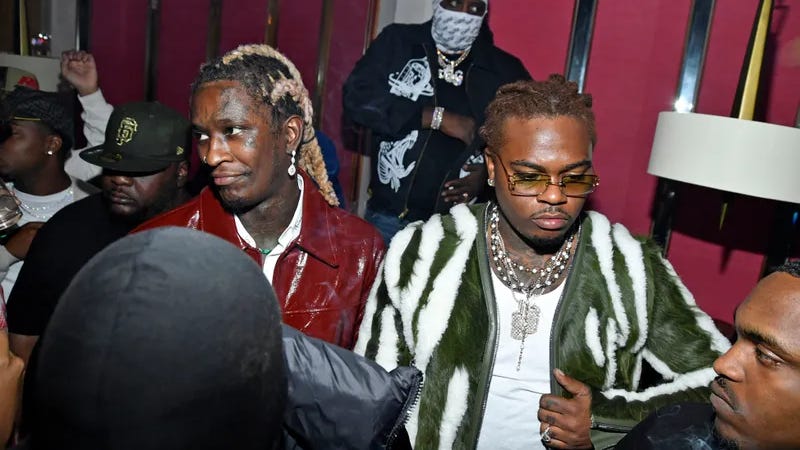 Their conversation then turned towards the RICO act and its murky applications in the world of Hip Hop. “When prosecutors apply RICO to Rap, it’s not just the rappers getting caught up in the system, but it’s their whole crew and their whole entourage,” Madden said.

“The thing about RICO when it’s applied to Rap stars,” Carmichael adds, “a lot of times, the rappers are not the ones accused of the most egregious crimes. But because of their celebrity, and sometimes the belief that they’re bankrolling the whole operation, they’re often painted as the proverbial kingpin.”

Rhyme and punishment go hand in hand in America. Louder Than A Riot reveals the interconnected rise of Hip Hop and mass incarceration. From Bobby Shmurda to Nipsey Hussle, each episode explores an artist's story to examine a different aspect of the criminal justice system that disproportionately impacts Black America. Hosted by NPR Music's Rodney Carmichael and Sidney Madden, this podcast is invested in power from all angles — the power the music industry wields over artists, the power of institutional forces that marginalize communities of color, the power of the prison industrial complex and the power dynamics deep-rooted in the rap game.