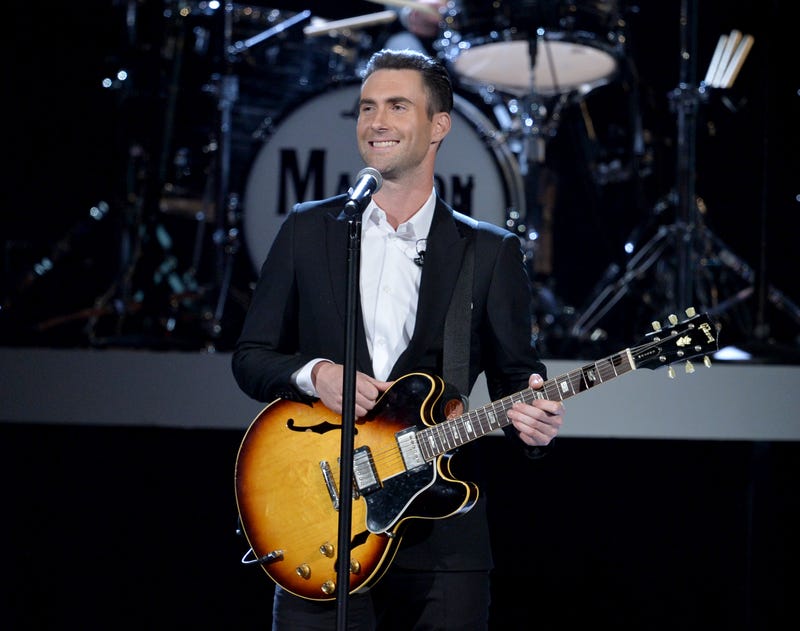 GRAMMY Award-winning artists Maroon 5 and Usher are set to headline the forthcoming Beloved Benefit. The benefit concert will honor the legacy of the late U.S. Rep. John Lewis.

Lewis, a civil rights icon, served in the United States House of Representatives for decades until his death in 2020. He was also awarded the Presidential Medal of Freedom by President Barack Obama in 2011. The Beloved Benefit was inspired by the Rev. Martin Luther King Jr.’s vision to solve social issues such as racism, poverty, hunger and homelessness.

Hosted by NBC Sports host and correspondent Maria Taylor, the event will take place on July 7 at the Mercedes-Benz Stadium in Atlanta. “The focus of the 2022 Beloved Benefit will be to create healthier, more equitable and vibrant communities throughout Atlanta. The funds will be distributed among exemplary nonprofits, all of whom place community development at the core of their missions,” the Beloved Benefit website states.

The event was rescheduled from its initial date in February due to COVID-19 concerns. In addition to Usher and Maroon 5’s performances, the benefit concert will feature inspiring community stories. Tickets can be purchased here.