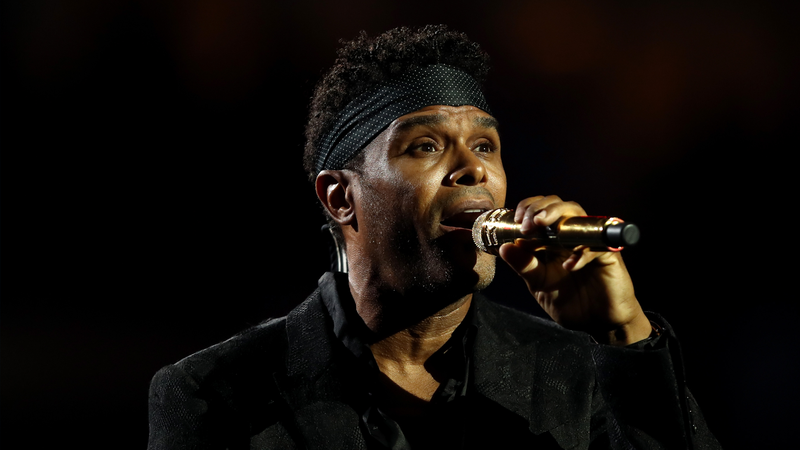 Just like one his soulful slow jams, Maxwell has been taking his sweet time when it comes to giving us new music. That said, thankfully the wait is officially over, cause the neo-soul singer-songwriter released a new single “Off,” which he’s teased as an offering off blacksummers’NIGHT.

The planned end to his trilogy of albums, follows the 2009 GRAMMY award-winning BLACKsummers’night and 2016’s blackSUMMERS’night. Now, after over a decade since it’s start, Maxwell is ready to close the book on the project. Which he started off by dropping the third installments’ first single “Off,” tweeting about it’s release, calling it, “THE FIRST FROM THE FINAL #MXWLNIGHT.”

THE FIRST FROM THE FINAL #MXWLNIGHT

A typical Maxwell tune, produced by himself and longtime collaborator Hod David, “Off” features the woozy and sensual vibes we’ve come accustomed to from the velvety smooth singer. Who also has a few other surprises up his sleeve.

The first project to come out since Maxwell and his Musze label announced a multi-album global recording agreement with BMG. blacksummers’NIGHT is set for a Spring 2022 release and will receive the proper respect it deserves with a proper arena tour starting the same year.

Dubbed “The Night Tour,” Maxwell will be joined by Anthony Hamilton and Joe. With pre-sale beginning November 22 and general sale starting November 29.

And if that wasn’t already enough, Maxwell is also set to receive the “Legend” award at the 2021 Soul Train Awards on November 20. Okay, then Maxwell… GO “OFF”!

Listen to Maxwell’s new single below, and for more tour info click here.