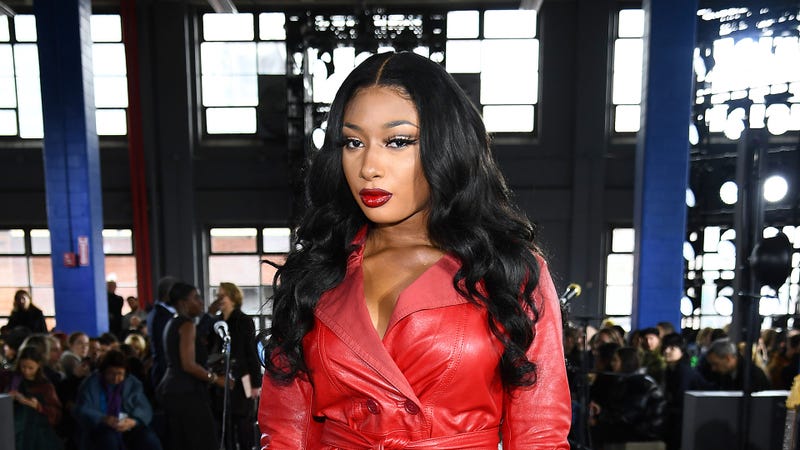 Jay-Z’s entertainment company announced back in August of 2020 the creation of the Roc Nation School of Music, Sports and Entertainment at Long Island University, and the inaugural semester begins this fall with 25 percent of the incoming class receiving Roc Nation Hope Scholarships.

Announcing the initiative with her label on social media, "I’m helping my hotties pursue their dreams," Megan says. "Education has always been important to me so I’ll be funding a full-ride scholarship for the Roc Nation School of Music, Sports & Entertainment at LIU. All four years - PAID!"

In an accompanying press statement she added, "I still have academic goals that I want to achieve, so if I can use my resources to open doors and create opportunities for at least one student, then it’s a victory. It’s important that we encourage our students to pursue their passions and put them in positions to become the next game changer in whichever fields they choose."

For those interested in undergraduate degrees in music, music tech, entrepreneurship and production, and sports management, applications are being accepted now at apply.liu.edu/rn with a deadline of July 15. 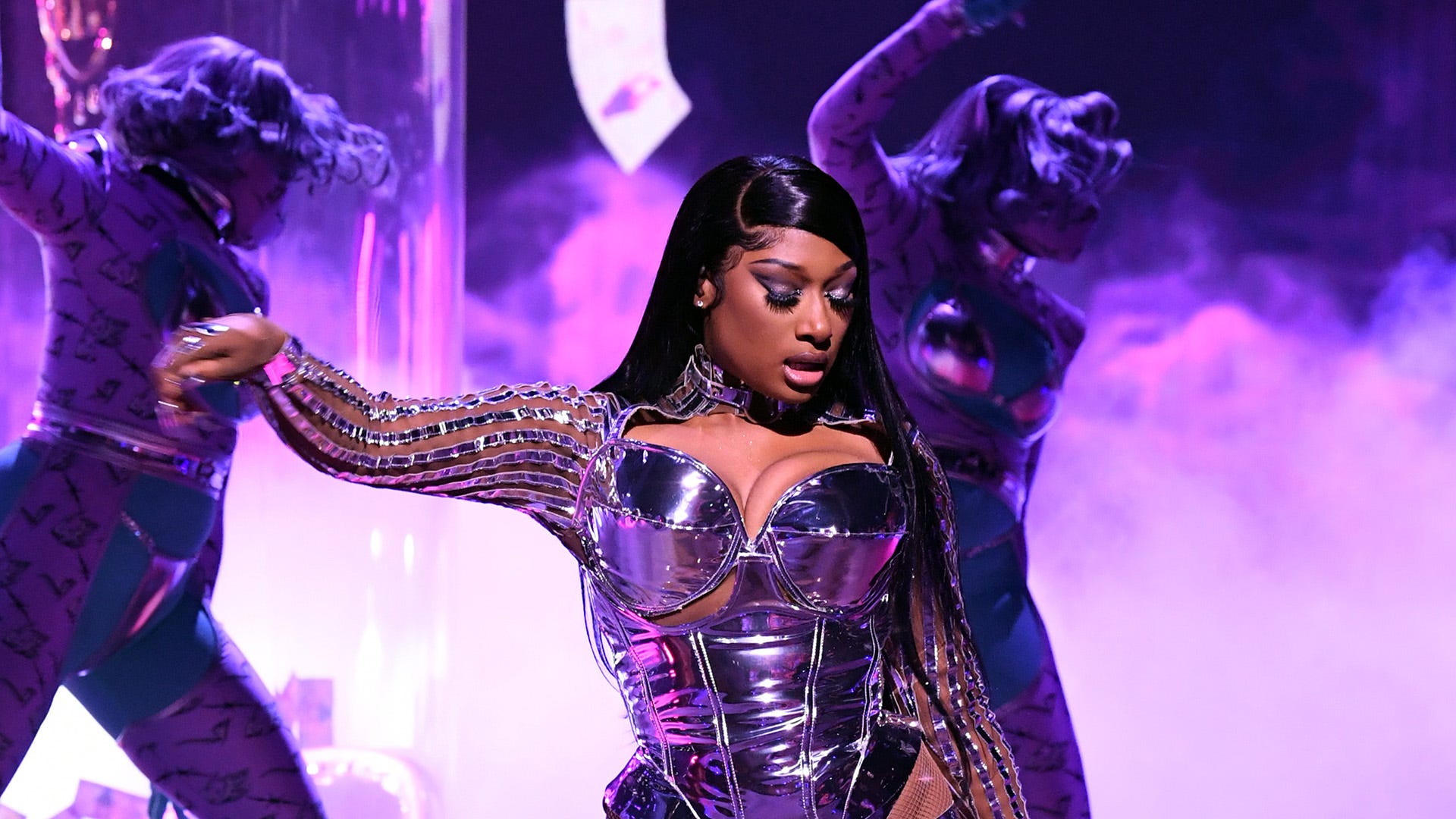 Megan, who is currently studying health care administration at Texas Southern University, is also expected to participate in the school's "Industry Expert Speaker Series" to give students a look into her own career and aspirations. This is also not Megan's first foray into the scholarship game; last year she teamed with Amazon on the 'Don’t Stop' Scholarship Fund, "in honor of all the young women out there who 'Don’t Stop' working hard to get their education," as well as in celebration of her single "Don't Stop" featuring Young Thug.

"Hotties, I missed yall," Megan tweeted earlier this week, before engaging in a brief Q+A with fans to share exactly what she's been up to during her social media hiatus. Stay tuned this Friday for the release of Hot Girl Meg's new single, "Thot S***," which already has fans saying "'Hot Girl Summer' has started."