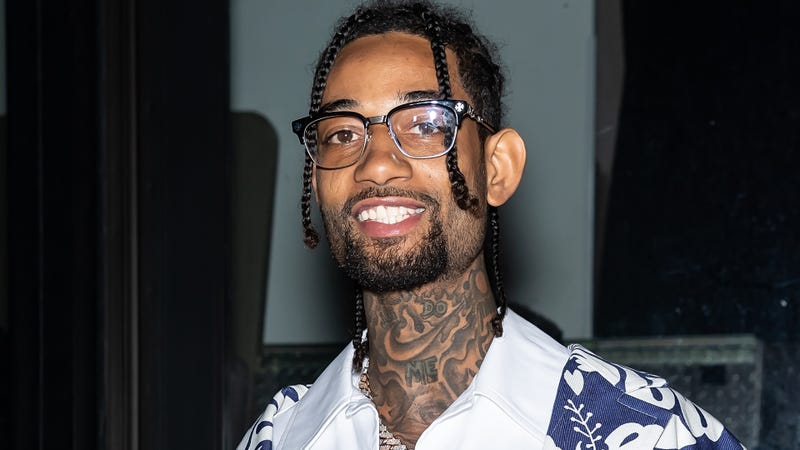 TMZ cited law enforcement sources who said they responded to the restaurant just after 1:20 p.m. The Los Angeles Police Department told the Los Angeles Times that the rapper - whose real is Rakim Allen - was shot and robbed of his jewelry.

Allen was inside the restaurant with his girlfriend, who shared a photo of her food at Roscoe's. The photo has been taken down since. Footage from an Instagram story that posted on TMZ shows someone in a security vest kneeling near a body lying down on the ground.

The rapper was taken to a hospital where he was pronounced dead shortly after.

Details about the suspect have not yet been released at this time.

Philadelphia rapper PNB Rock was just shot in Los Angeles California. The video on Twitter is too gruesome to post. He has been transported to a nearby hospital. Let’s pray he survives 🙏🏽

A former XXL Freshman Class member, PnB Rock was born in Philadelphia, and lived there before relocating to Los Angeles after finding success. Rock broke through with his viral hit "Fleek," and had further success with his hit "Selfish," going on to collaborate with artists like Young Thug, 2 Chainz, Wiz Khalifa, Ed Sheeran, Chance The Rapper, Kodak Black and many more.