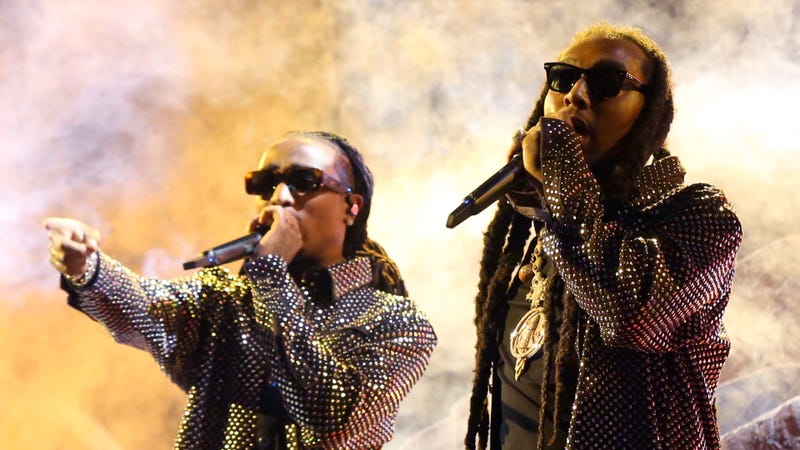 Atlanta’s three headed monster is now a duo. After finding success with Migos, Quavo and Takeoff are now setting off as Unc & Phew. On latest episode of Rap Radar, they have their first sit-down as a duo, discussing their new partnership and upcoming debut album.

In the midst of an album cover shoot, the newly named duo of Unc & Phew took a moment to chat with Elliott and B.Dot for an inside look at their latest endeavor and why now was the right time to do it.

“It’s just an album that’s always been in our mind that we wanted to do,” Quavo admitted. “We actually had it ready like two years ago, but then we just pushed it back for Culture III, but this the right time.”

A fun fact you might have not known, Quavo and Takeoff actually started as a duo, dubbed The Polo Club. Not to mention the two are literally uncle and nephew, hence the their latest group name.

“We used to record since we were 14… we used to pass out CDs… like when we was in the 8th grade,” Quavo said, reiterating, “like I said, it was just one of them back pocket dreams that we always just wanted to do.”

Shouting out Lil Wayne and T.I. as their major influences growing up in Atlanta, Unc & Phew has been a long time in the making and transitioning from working in a trio to a duo has been a natural transition.

The duo discussed their first single as their latest iteration, titled “Hotel Lobby.” Explaining the thoughts behind the Murda Beatz-produced track and its accompanying music video, helmed by Hunco Films, that gives modern-day Fear and Loathing in Las Vegas vibes.

And that’s not even close to covering it. Unc & Phew offered up so much more, reminiscing about the past and talking about their future projects and plans. Listen to the entire episode above to hear it all. 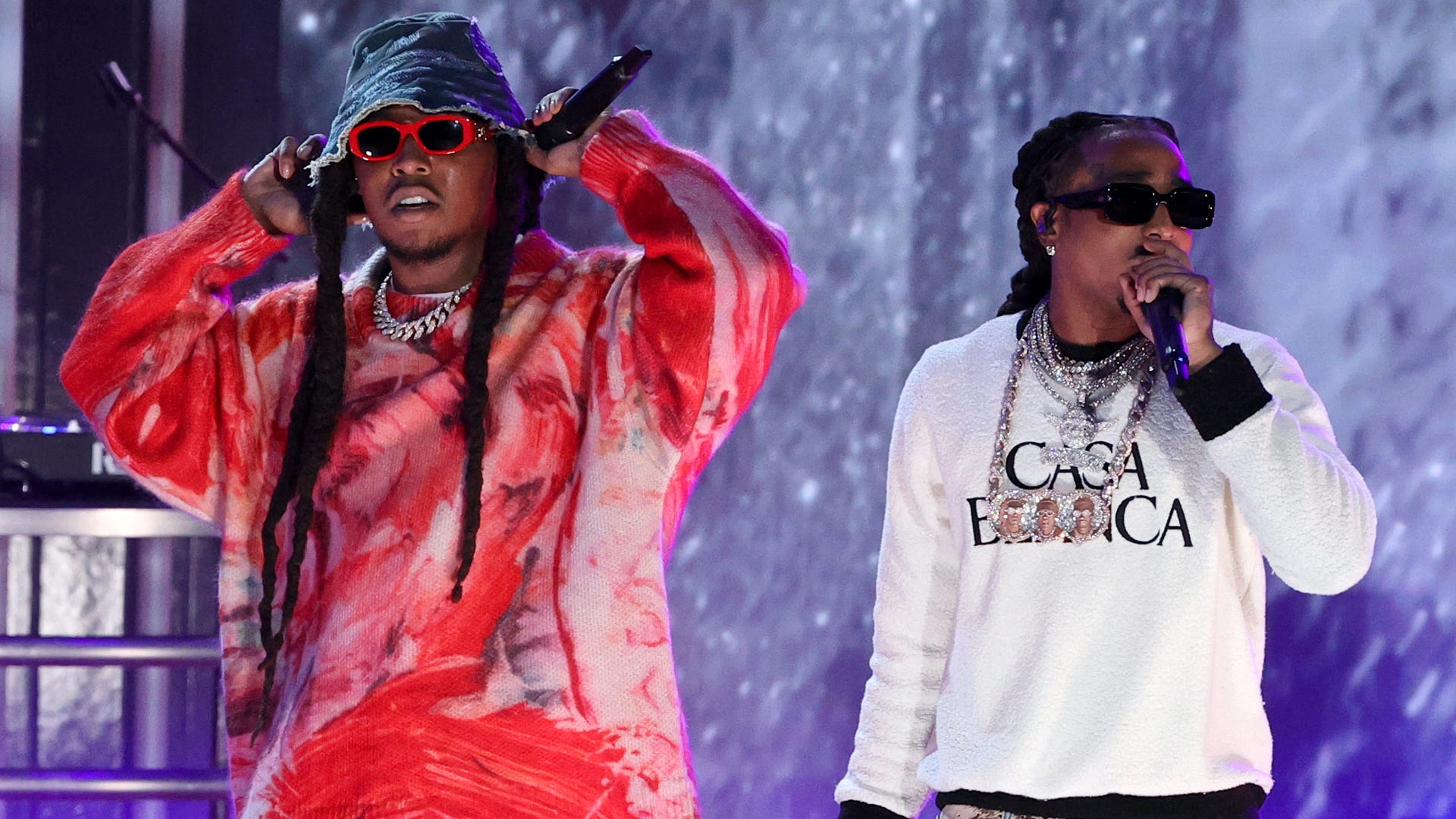 Does Quavo and Takeoff's 'Hotel Lobby' mean the end of Migos?