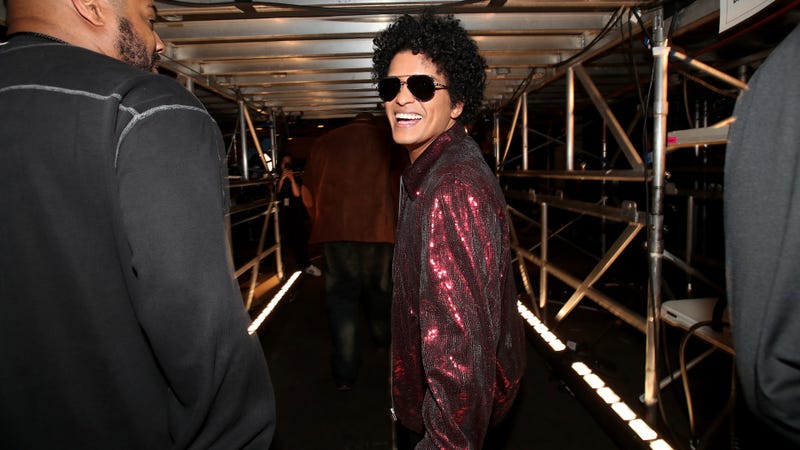 It’s been five years since Bruno Mars released his third studio album 24K Magic and it not only sounds just as fresh as the day it was released, but also serves as a perfect representation of how to make vintage sound modern.