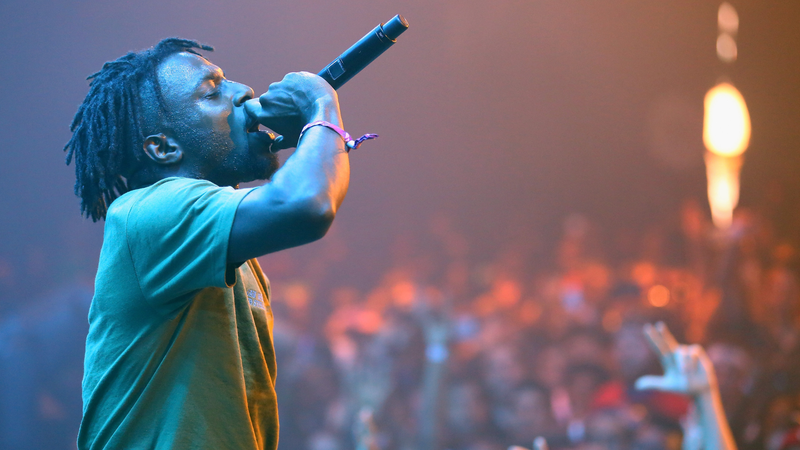 After a five-year hiatus, Isaiah Rashad's long-awaited second album will be here soon enough— as predicted when TDE tweeted out their "the wait is ova" announcement last week.

The rapper released his new single, "Lay Wit Ya," off his forthcoming LP, The House Is Burning. According to a press release, he expressed, "this album was difficult. I love music, but I don’t like to say s***. It’s almost like a game for me. It’s like working out. I don’t want to be redundant. Redundancy in general bothers me. Any song that I make, I usually make it in about 30 minutes to an hour, and that’s it. My ideas come to me immediately."

Futhermore, Rashad revealed, "music is where I go to express myself. It’s what I do to close a chapter. You know what’s crazy? I’m not even ashamed to say it… I really think my albums aren’t different from each other. Eventually, one of my albums will become a classic. I just love this s***. It’s me."

Typically known for being introspective, "Lay Wit Ya" is more of a pregame anthem. With outside opening back up, we're sure to hear many quoting the bar, "Last year, you was my b****, now you my baby girl." Stream the "Lay Wit Ya" visual above. The House Is Burning has no confirmed release date, but fans are anticipating a summertime drop.