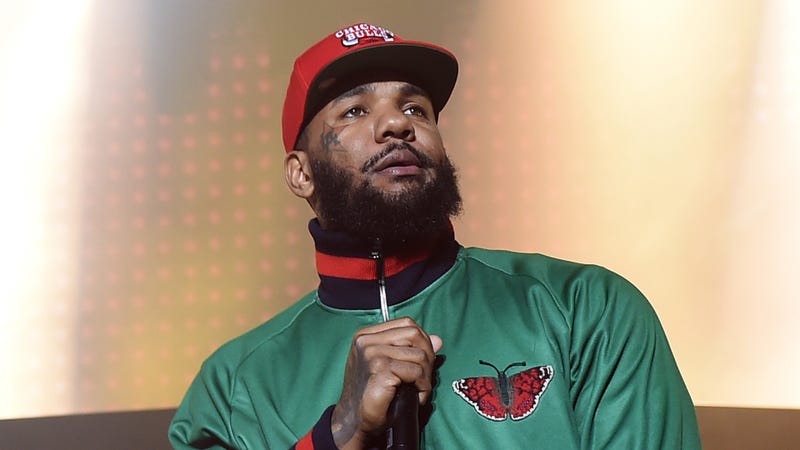 The Game is at war with himself. And after years of internal affairs, the Compton rapper is bearing his wounds on his latest album, Drillmatic Heart vs Mind. On a brand new episode of Rap Radar, The Game speaks with Elliot and B.Dot on contradictions, being an album guy, and process of putting together his latest album. 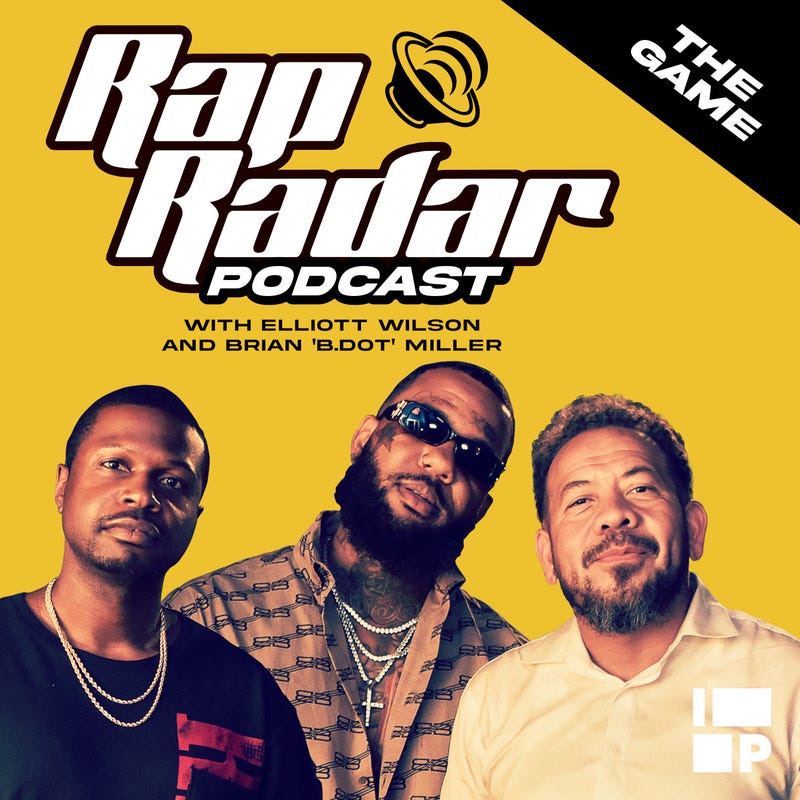 Mostly known for releasing bodies of work, rather than one-off singles, The Game’s latest album is just a continuation of what we’ve come to know, love and respect from the artists who approaches things a bit differently.

“From the early stages of my love for Hip Hop, even my father before Hip Hop, he always had a CD case that rode shotgun in his Seville, in his Cadillac…Once I started getting really into Hip Hop, my Pops bought me a CD case, where I’d have all of Nas’ albums… and all of JAY-Z albums. So that’s the number one reason that I’m just an album guy. I love like full bodies of work.”

After trying to step back for the game, of music that is, The Game, says that he’s "got too many people around me that really believe that I’m one of the best rappers ever, EVER, dead or alive… And I know this to be true too, so I come back every now and then.”

For Drillmatic Heart vs Mind, a proclaimed play on words of Nas’ Illmatic, straight from The Game’s mouth, is a mixture of paying homage to “the roots” of Hip Hop and respect to the art of drill. As for the Heart vs Mind portion of the tile, Game says, “I got three children, I love them to death… and so when I’m with my kids… I’m just out having a good day. I ain’t got no gun on me… I’m just enjoying my day with my daughter… and I’m at peace.” Let’s go ahead and classify that as Heart.

“At the same,” he continued, “I live in the city that took the air out of Biggie’s lungs, and killed Nipsey and killed Pop Smoke. And even though Pac died in Vegas, that was some LA s***. So I’m really aware of where I’m from, and what n****s do here when they’re agitated and angry. And it’s wolves out here, so that is my Mind. I’m just very, very aware of what goes down in LA, so I can’t just not be ready for war.”

“I don’t want to be, I don’t wanna have no beef with nobody. I don’t want to be having to cock my gun at a light because it’s 2AM and I’m coming home from the club and I don’t trust n****s, based off of the history of violence in this city. And at the same time that might be a Saturday night and the next morning I might get up and go to church with my mama. But that wouldn’t make me any less gangster, or any less of a good father cause my heart is at war with my mind,” Game said.

Pointing out, “every human on this earth, that has a heart and has a mind, is at war everyday with how they feel about certain things.”

For Elliott and B.Dot full conversation with Game, including deets about his completely settled previous beef with JAY-Z, his time with G-Unit and a whole lot more, listen to the entire episode above.