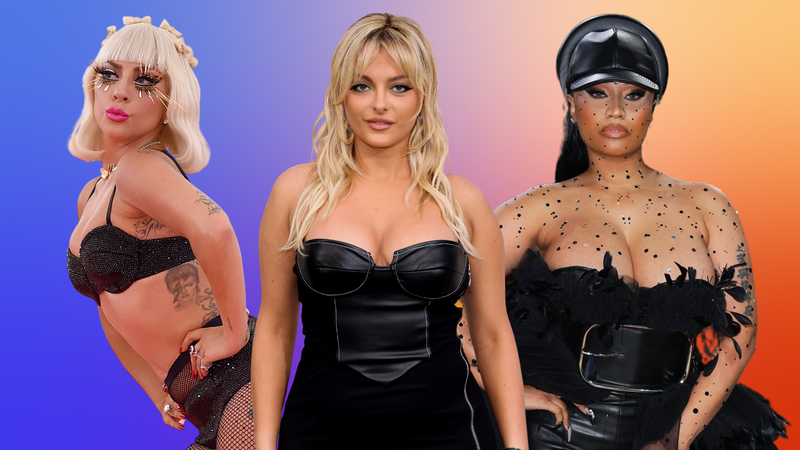 Despite misconceptions, there’s nothing nonchalant about setting up a thirst trap, well unless you’re Megan Thee Stallion or Kylie Jenner, both of whom know there’s an art to creating a viral, jaw-dropping moment. Much thought goes into every take - the pose, the background, the wardrobe (or lack there of), the caption - everything must come together perfectly to entice what we’re ultimately all after - Thirst! Oh, and likes of course, duh.

But since IG’s algorithm doesn’t even care what day it is when you see a pic on your feed, we’ll settle with simply using the day to present you with a collection, of what in our expert opinion are some of this weeks top tier thirst traps. And when we say week we of course mean starting the Friday right after through the following Thursday (also known as Today).

Bebe woke up…and chose to put on something sexy and post about it and for that we are thankful.

In case you needed reminding the Nicki be the baddie B 🔥

Ava might be relaxing and recharging, but these bikini pics have a brain in overdrive.