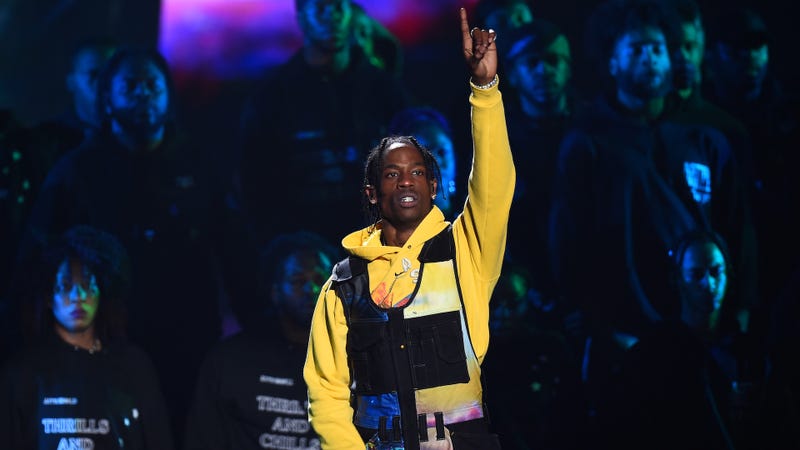 Willy Wonka is an incredible character with a legendary tale, but he’s fiction. Travis Scott on the other hand, is very real.

Travis Scott decided to one up the famous chocolate factory owner and give fans that purchase his CACTI agave spiked seltzer quite the opportunity. Two tickets to Astroworld.

Scott released 100 signed cans of CACTI that grant the recipient two tickets to the sold out 2021 Astroworld Festival. The signed can can be found hidden inside 9-count variety packs of CACTI at undisclosed retailers nationwide.

While details regarding where fans can find the cans are pretty much non-existent, Scott did offer one hint. Each signed can is a limited-edition strawberry can that features a custom Astroworld themed wrap.

“We really wanted to do something special with CACTI for the fans who weren’t able to get their hands on Astroworld tickets,” Scott said in a statement. “The winners are going to get the opportunity to vibe out with us at the festival and get a full-on immersive experience. We can’t wait to share this with them and everything else CACTI has planned for the rest of the year.” 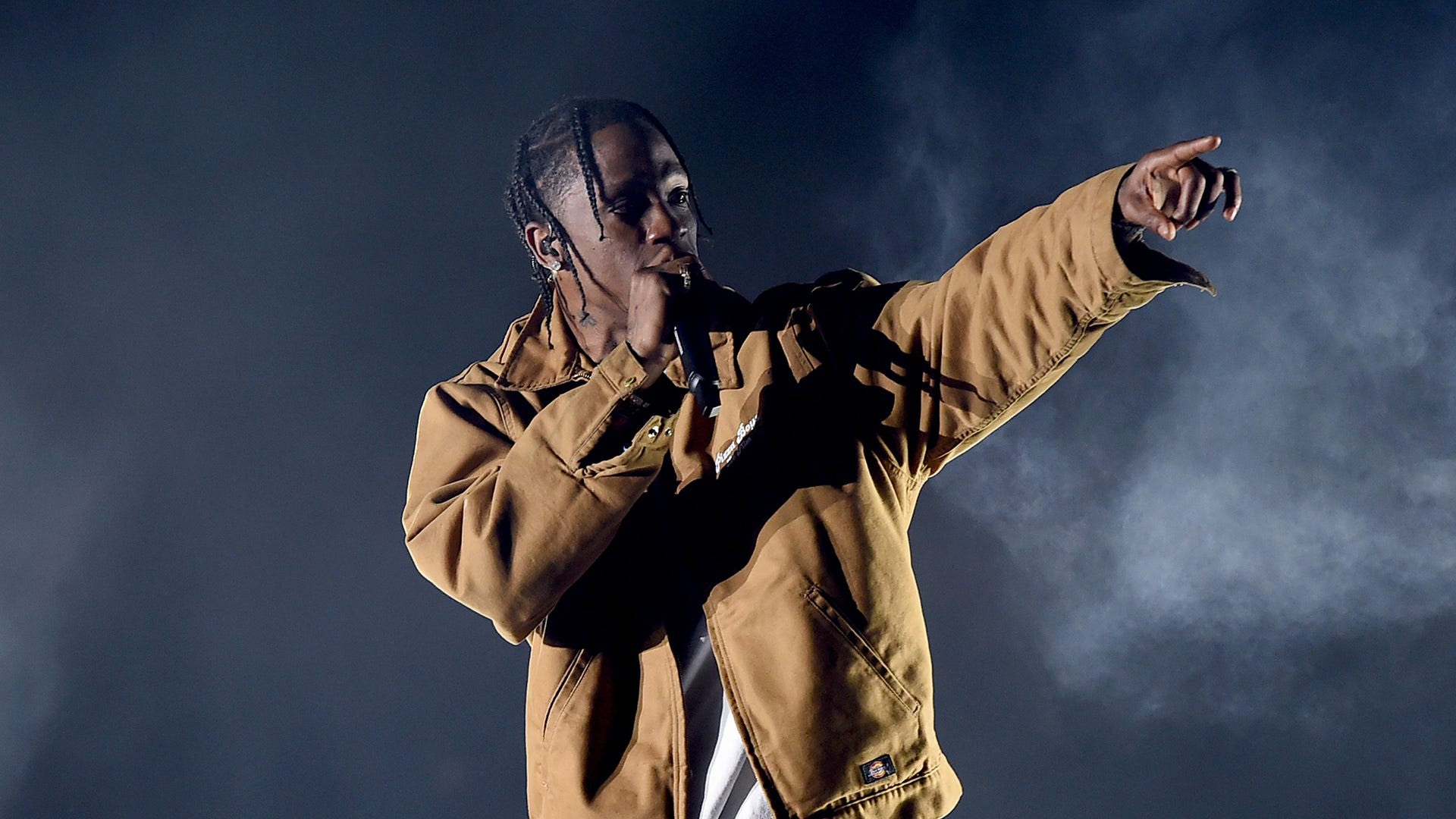 Astroworld 2021 will be held on November 5 and 6 at NRG Park in his hometown of Houston, Texas. Tickets for the fest sold out in 30 minutes making Scott a real life Willy Wonka with his latest promotion.