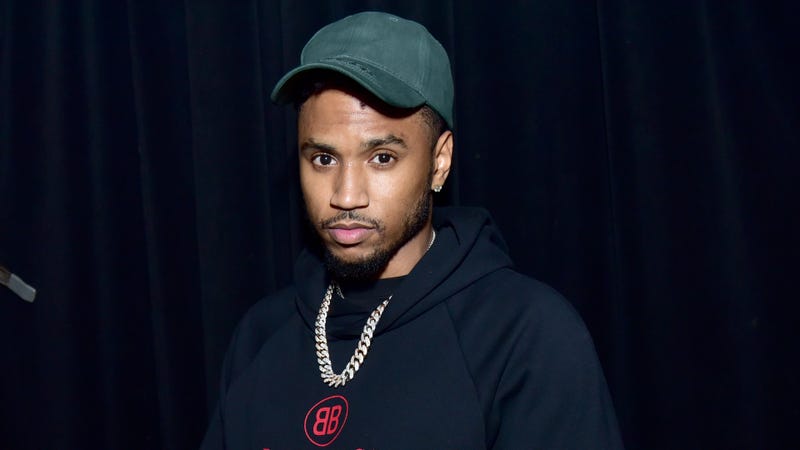 After being accused of raping former UNLV basketball standout, Dylan Gonzalez, Trey Songz’s team is speaking out saying they believe the rapper will be cleared of the allegations after the legal process runs its course.

Gonzalez tweeted her truth, accusing Songz of rape on December 30, 2021.

Trey Songz is a rapist.

Lord forgive me I Couldn’t hold that in another year.

She followed up with another post on January 11 writing the event caused her “unbearable PTSD,” and requested privacy and compassion while she plans to “fully commit to pursue the best course of action and all of my legal options.”

In response, Songz has denied the claims with his team telling TMZ, "Trey and his team are confident in the legal process and that there will be an abundance of exonerating information to come over the next few weeks."

According to TMZ, Dylan's attorneys Ariel Mitchell and George Vrabeck plan take action in the next few weeks, with filing a civil suit in their immediate plans.