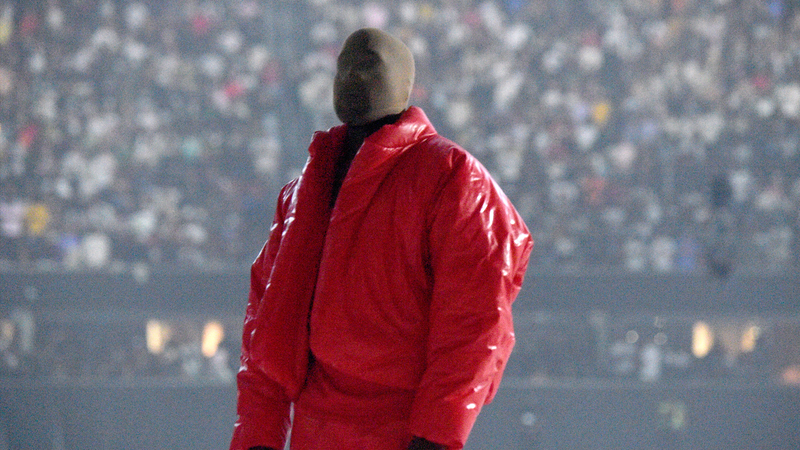 Okay - check this, Kanye West’s second DONDA listening party, doubled as a vaccination opportunity for the 40,000 attendees, and apparently 4 of them received the shot.

Yeah, so even though the Mercedes-Benz Stadium actively attempted to encourage attendees to get vaccinated leading up to the event, they ramped up their efforts by additionally promoting the in-venue vaccination opportunity efforts to provide the Pfizer vaccine in sections 340-347 until 9:30PM to those who so chose.

Additionally, one day before listening party, the venue announced a two-hour pop-up for Atlanta Falcons fans interested in attending the team open practice on August 7, and plan to “continue to have vaccines available for Falcons games this NFL season,” as reported by Billboard.

DONDA will be Kanye's 10th studio album release, and nope, the album has not yet dropped. You can still listen to your favorite Ye classic though on Audacy's Kanye West Radio.