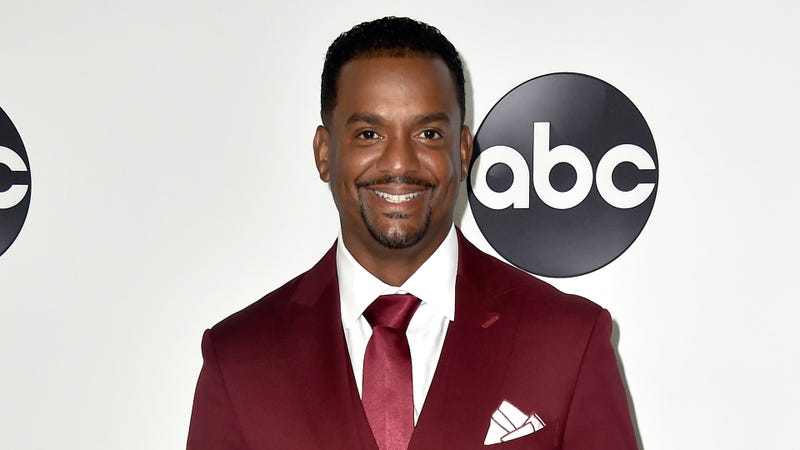 Alfonso Ribeiro stopped by the V-103 studios to talk with The Big Tigger Morning Show all about America’s Funniest Home Videos, Tyra Banks possibly leaving DWTS, and a potential cameo on Peacock's Bel-Air.

Promoting the upcoming December 4 holiday-themed episode of AFHV, Alfonso assured Big Tig and his crew that it’s no doubt, “gonna get some laughs in and do it with some holiday cheer.”

Segueing to Alfonso’s other show, Tigger not so subtly mentioned the current buzz around DWTS, mentioning, “[TyraBanks] might not be there no more.”

"Well all I can tell you is, I know nothing of that. Y’know Tyra and I have been friends for an awfully long time. Love her personally, love working with her,” says Ribiero, adding the decision is ultimately up to “the producers and the networks and all that.” He also noted, “there’s no guarantee that I’ll be there.”

Moving on, and saying, “it’s only right...” Tigger asked Alfonso if he’ll ever make a cameo on Peacock's Bel-Air.

Ribeiro had the perfect response: “Is it? Is it right though?” Alfonso added, “Look, I love and support everybody involved in that, but when its time to move from something, you move on. They have moved on and created a new Banks family, and they get to take it from here.”