It should come as no surprise that for every dollar in your bank account, there’s someone willing to take it from you. Some of those people would like to come by your money honestly, through the sale of quality goods and/or services.

But there are others who are not so altruistic. And with the American Rescue Plan having bolstered the bank accounts of most Americans with stimulus checks, a number of those same Americans have become the victims of scams.

According to a report by the Federal Trade Commission (FTC), around 327,000 fraud complaints have been filed since the first day of 2020, and the amount of money lost is jarring. Essentially, Americans have been scammed out of a combined $488 million over the course of the pandemic.

Now more money will be flowing from the feds to the populace by way of the expanded Child Tax Credit. Qualifying Americans began receiving $300 per child on Thursday. So how do you protect yourself and make sure that money goes towards the things you need and doesn’t end up swindled? 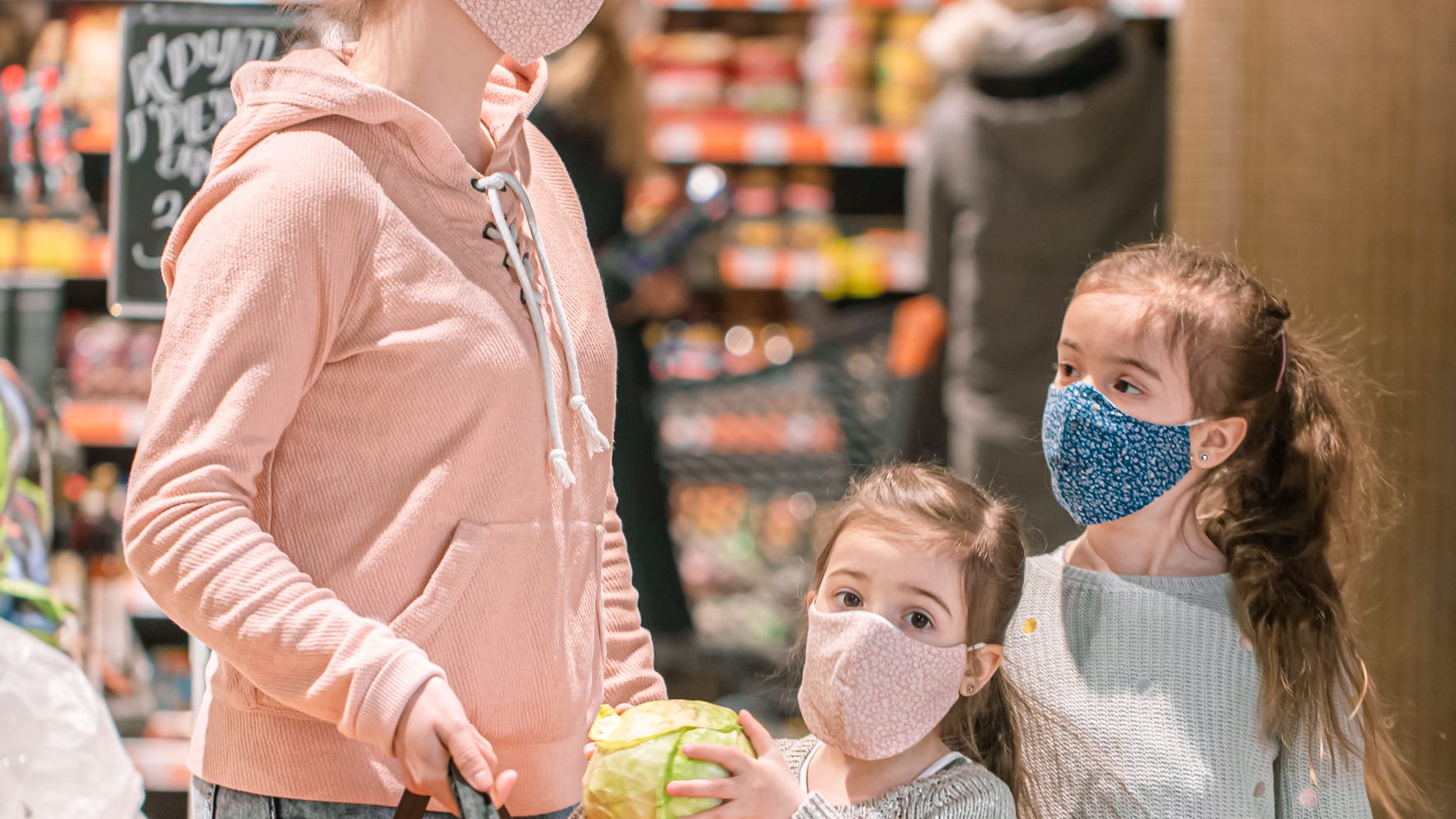 Here’s some tips to help you avoid the ne’er-do-wells of the world:

One major way that criminals get ahold of the sensitive information of the honest, hard-working Americans they defraud is by simply asking for it over the phone under false pretenses. Don’t fall for it.

Criminals may try to scare you by claiming to be calling from the IRS, but you should know that the IRS doesn’t generally get in touch with people out of the blue, whether it be a call, a text or an e-mail. Anyone claiming to be from the IRS or any other financial agency who rings you up unexpectedly and asks for your private banking information is likely looking to clean out your account.

The IRS also cannot make you pay a fee to access your money, so don’t let someone coerce you into paying them any sort of sum over the phone to “release your tax cre