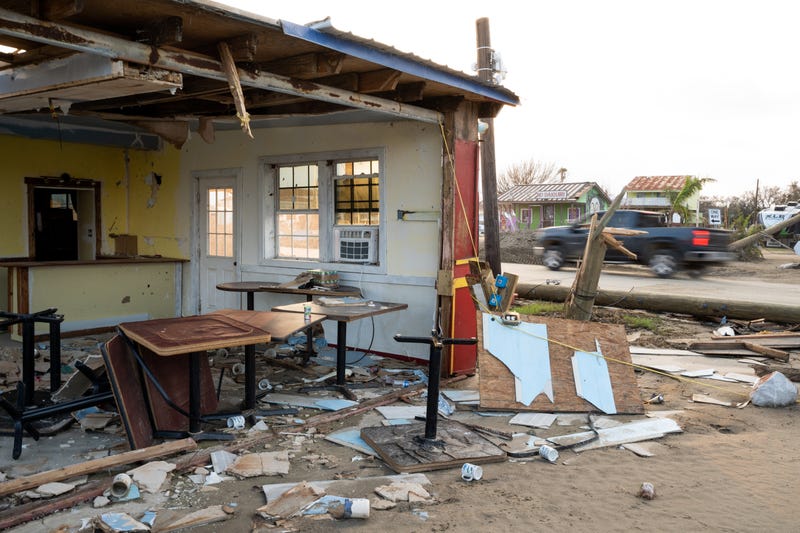 Insurance Commissioner Jim Donelon reported some insurance companies are still denying homeowners reimbursement for living expenses despite his recent directive. Under an order by Donelon on Wednesday, insurers are required to reimburse homeowners in storm impacted parishes for “reasonable” expenses such as hotel bills and food purchased while evacuated. 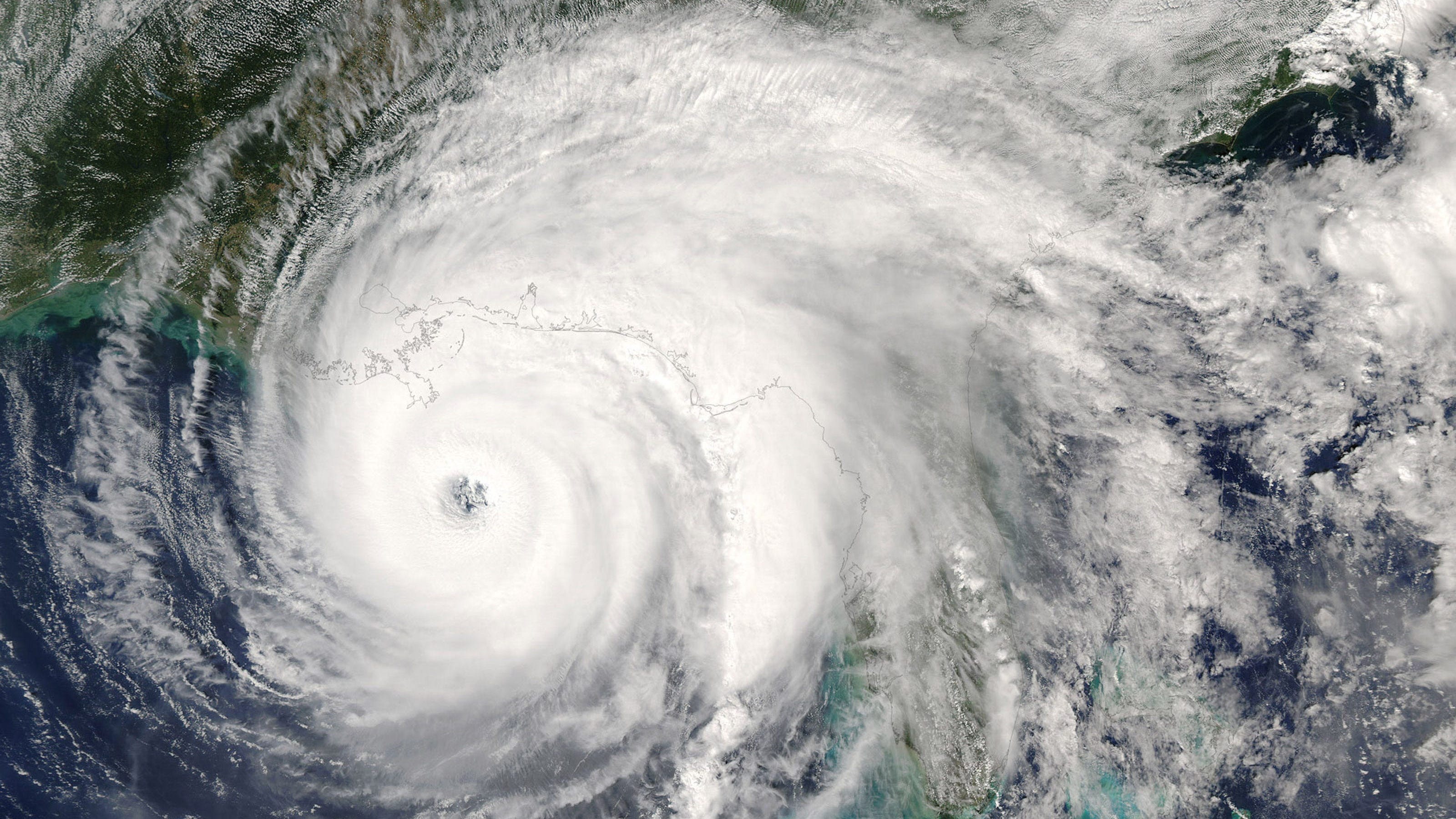 Donelon said some insurers are trying to avoid having to pay you on a technicality.

“They are being declined payment because the payment is under their named storm, or hurricane deductible,” said Donelon.

Under most policies insurers are required to pay up to 14 days of reasonable living expenses if your home was under a mandatory evacuation order. Donelon said while most of the 25 parishes included in his directive were not under mandatory orders, he’s found a way around that.

“We have said in our directive that the totality of the situation and all of the utterances from public officials equate to a mandatory evacuation,” said Donelon.

If you feel that you have been wrongly denied reimbursement for any expenses under your policy Donelon asks you to call his office at 1-800-259-5300.

“File your claim now and present your receipts for your expenses for your evacuation and if you are not satisfied with the results you get, call us,” said Donelon.