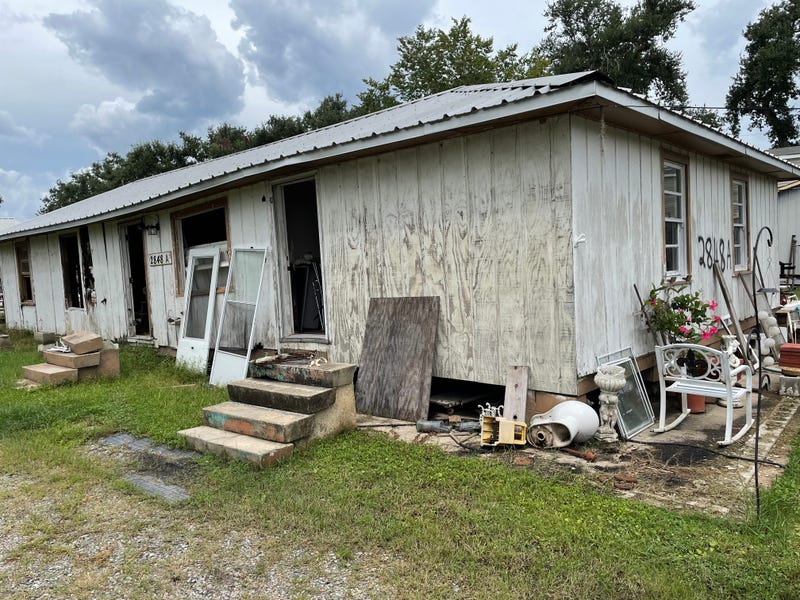 Dorie Perez says she was taking medication for depression before Hurricane Ida hit the small town of Jean Lafitte on August 29 of last year.

Roughly twelve months later, the meds seem to have taken on a more vital role.

Flood water pushed Perez’s home of 50-plus years off its foundation. Mold and mud destroyed what was inside. She spends most of her days in a cramped FEMA trailer.

This part of lower Jefferson Parish suffered almost everything a hurricane can unleash: the wind, the water, and flooding. In a town of less than 1,800 people, virtually every home sustained at least one of those impacts, if not all.

While most of us have had to “put up” pandemic the delays and shortages, the people of Jean Lafitte are experiencing a different kind of frustration.

I visited with some of the people there as the one-year anniversary of Hurricane Ida approached. Listen above for their story. 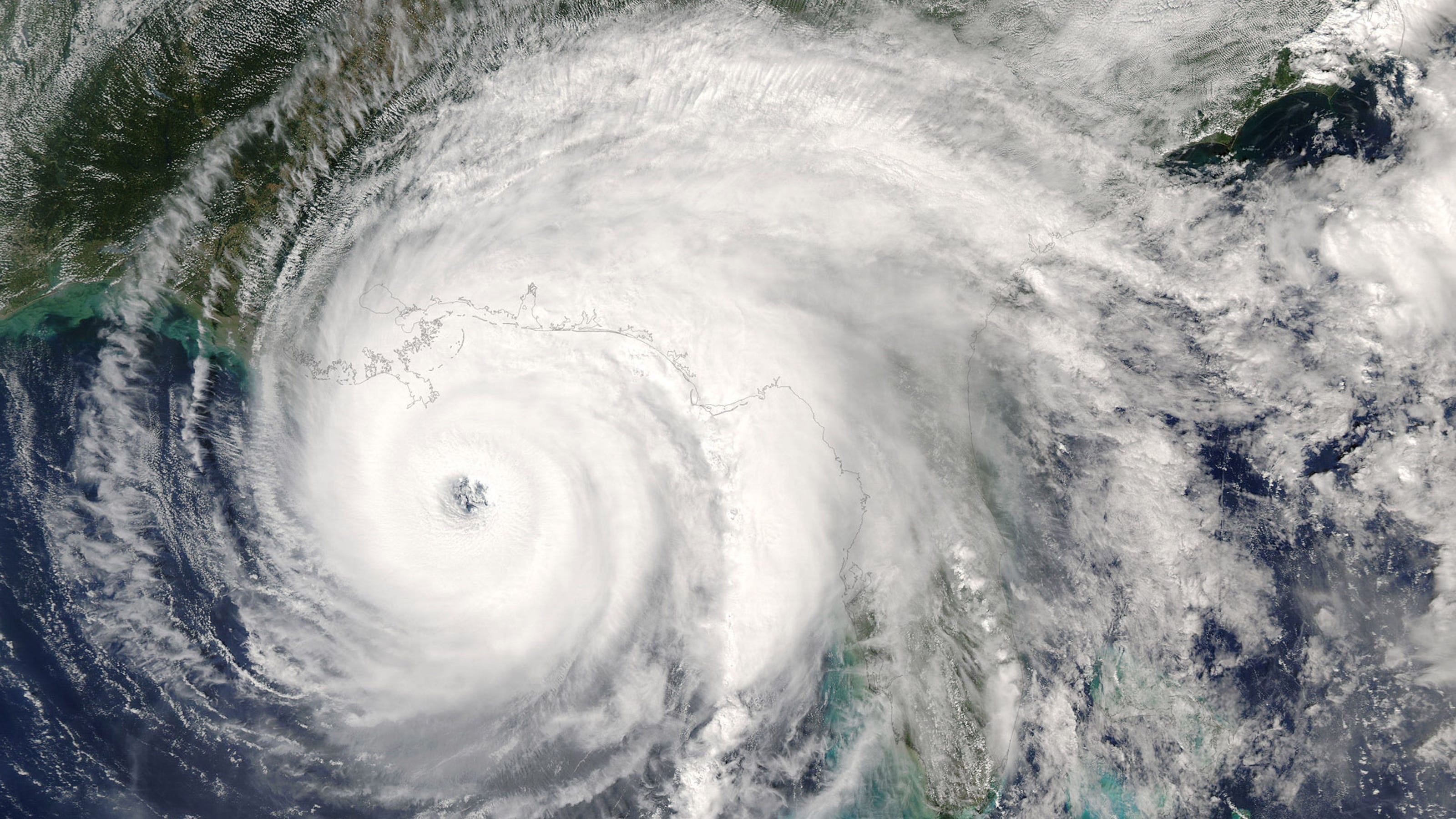 Beginning the climb to the peak of hurricane season