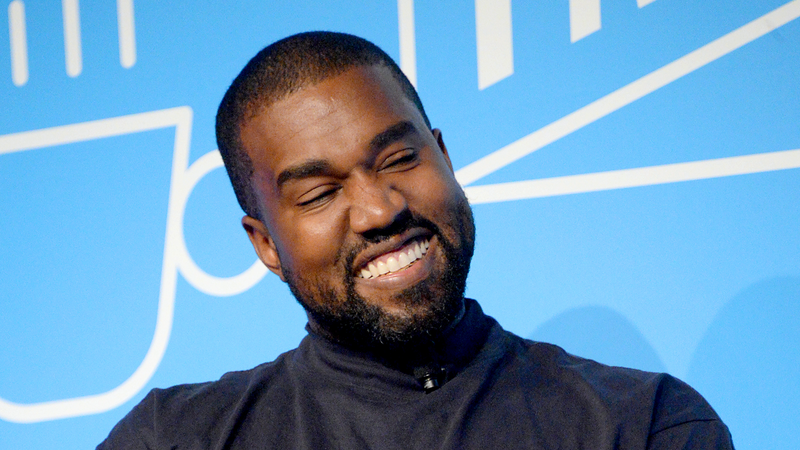 Looks like Kanye West has some plans, and once again they don’t include actually releasing his tenth studio album Donda. Or maybe this is all part of his genius plan… Regardless of if that's yay or nay, Kanye has chosen his next move to be filing legal documents to officially change his name to Ye (yup… just Ye).

Listen to your favorite music now on Audacy and check out Audacy’s exclusive Kanye West Radio before we have to change it to Ye Radio and obviously also to listen to all your favorite Yeezy hits and more.

As reported by TMZ, apparently the artist soon to be formally known as Kanye West filed a request in Los Angeles asking "that the court decree the following name changes” from Kanye Omari West to Ye. Citing "personal reasons” as the grounds for his decision to shorten his moniker as well as remove his middle and last name.

For those long time fans of Yeezy you might remember about 4 months after he dropped his Ye album back in 2018, was when he first indicated his interest in changing his name, tweeting “The being formally known as Kanye West. I am YE.”

the being formally known as Kanye West

In an interview at the time, Kanye explained that the shortened moniker held a deeper spiritual meaning. "I believe 'ye' is the most commonly used word in the Bible, and in the Bible, it means 'you.' So, I'm you, I'm us, it's us. It went from Kanye, which means the only one, to just Ye — just being a reflection of our good, our bad, our confusion, everything. The album is more of a reflection of who we are."

If you’re like us and wondering if we’ll actually receive Donda before, or even if, the name change actually happens — well that’s a giant question mark. Another question mark that we just thought of… umm how are we gonna miss the old Kanye, if Kanye is no longer actually Kanye?