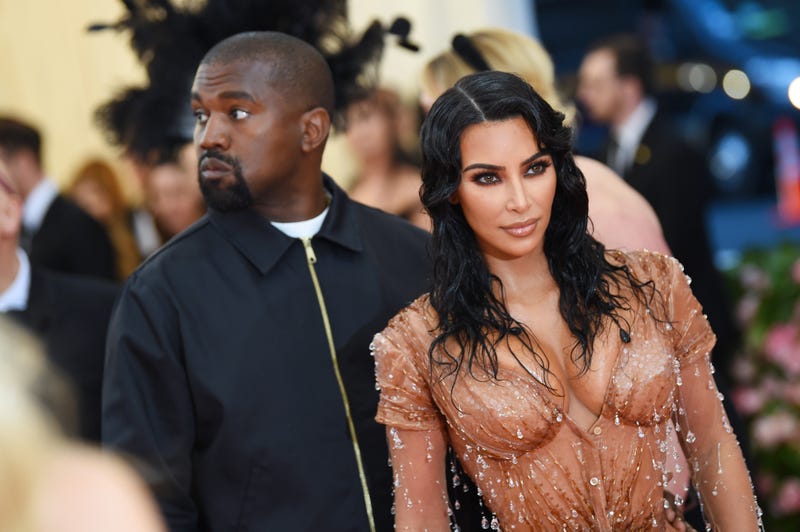 Although Kim Kardashian and Kanye West are currently in the midst of a divorce, Kardashian still has a love for the rapper and shared a touching birthday post to prove it.

On his 44th birthday, Kim wished the father of their four children a happy birthday and shared a sweet family photo.

The image of Yeezy, Kim, North, Chicago, and Saint embracing on a private jet is accompanied by the caption, “Happy Birthday Love U for Life!”

Additionally, the Skims mogul shared a childhood photo of Ye on Twitter and tweeted the balloon emoji.

Kardashian filed for divorce in February. In an episode of Keeping Up with the Kardashians, the star said she felt like a “failure.” However, a source recently told Complex, “she’s doing great.”

Sources also told People that Kim is finally accepting her choice, having previously been “struggling” before filing for divorce.

The insider said, “she has come a long way since she filed for divorce, though. She’s very happy and convinced that she made the right decision.”

It has been reported that Kim never intended to keep their four children from Kanye. The rapper is now seeing the kids “often.”