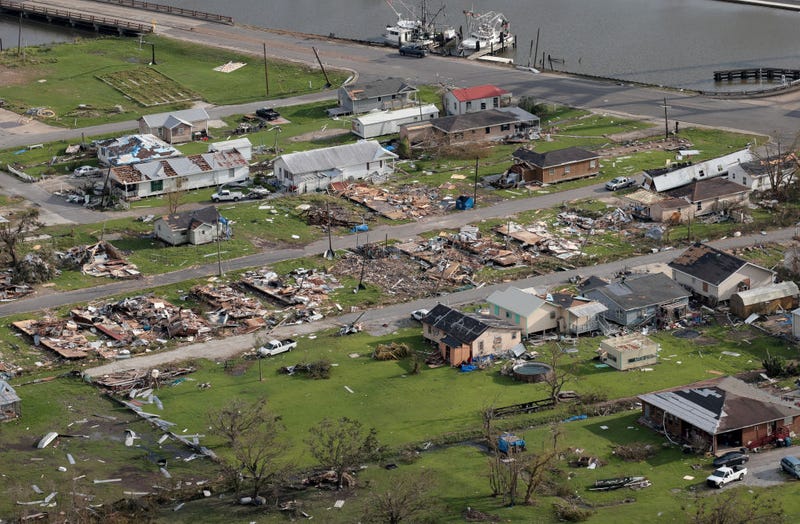 Laffite is making a steady process of digging out from several feet of mud that covered the town in the wake of Hurricane Ida. That’s according to Mayor Tim Kerner Jr. who spoke with WWL’s Tommy Tucker this morning about the recovery process.

“We had certain spots where we had four feet of mud on the road, and that comes from the coast, it’s the mud and sediment that is on the coast. Also flotant, which is wetlands on top of the mud,” said Kerner.

Kerner said the top priority at the moment is clearing that mud, particularly from the drainage ditches.

“Right now we are taking that mud in trucks we have around 50 dump trucks that are bringing loads out constantly, consistently, all day long,” said Kerner who added that he would have preferred that sediment get put back into the Bayou, but FEMA deemed it contaminated. ​