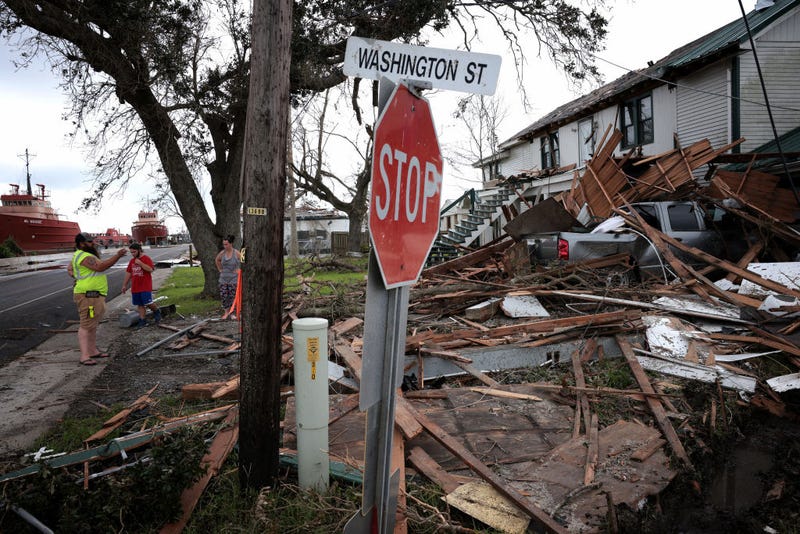 As Louisianians continue to muddle through the prolonged aftermath of Hurricane Ida, they need to be wary of the more untrustworthy members of society. To that end, the state attorney general’s office has put out a release reminding people to be vigilant against fraud.

“Unfortunately, natural disasters can attract opportunists and scammers hoping to prey on people who are down on their luck,” said Louisiana Attorney General Jeff Landry in the press release. “So my office and I are working to help protect Hurricane Ida victims from contractor fraud, fake officials, and other criminal activity.”

The release lists a number of precautions people should take when dealing with unfamiliar contractors.

·       Take many pictures, including the photographs of the contractor, their vehicle, their license plate, and their credentials.

·       Get multiple estimates. Be certain each bid is on the exact same work, is itemized, and is detailed.

·       Do not agree to large down payment. Most reputable contractors do not require down payments over 25% of the total price.

·       Get a guarantee in writing. Don't accept verbal agreements and make sure any changes in the contract are also in writing and initialed by both parties.

·       Ask for identification. Verify credentials, as some con artists represent themselves as government officials or insurance adjusters.

·       Donate carefully. Be skeptical of charities that arise immediately after a natural disaster.

·       Don't pay cash. Whether giving to charity or paying a contractor, pay by check or money order and keep your receipt. 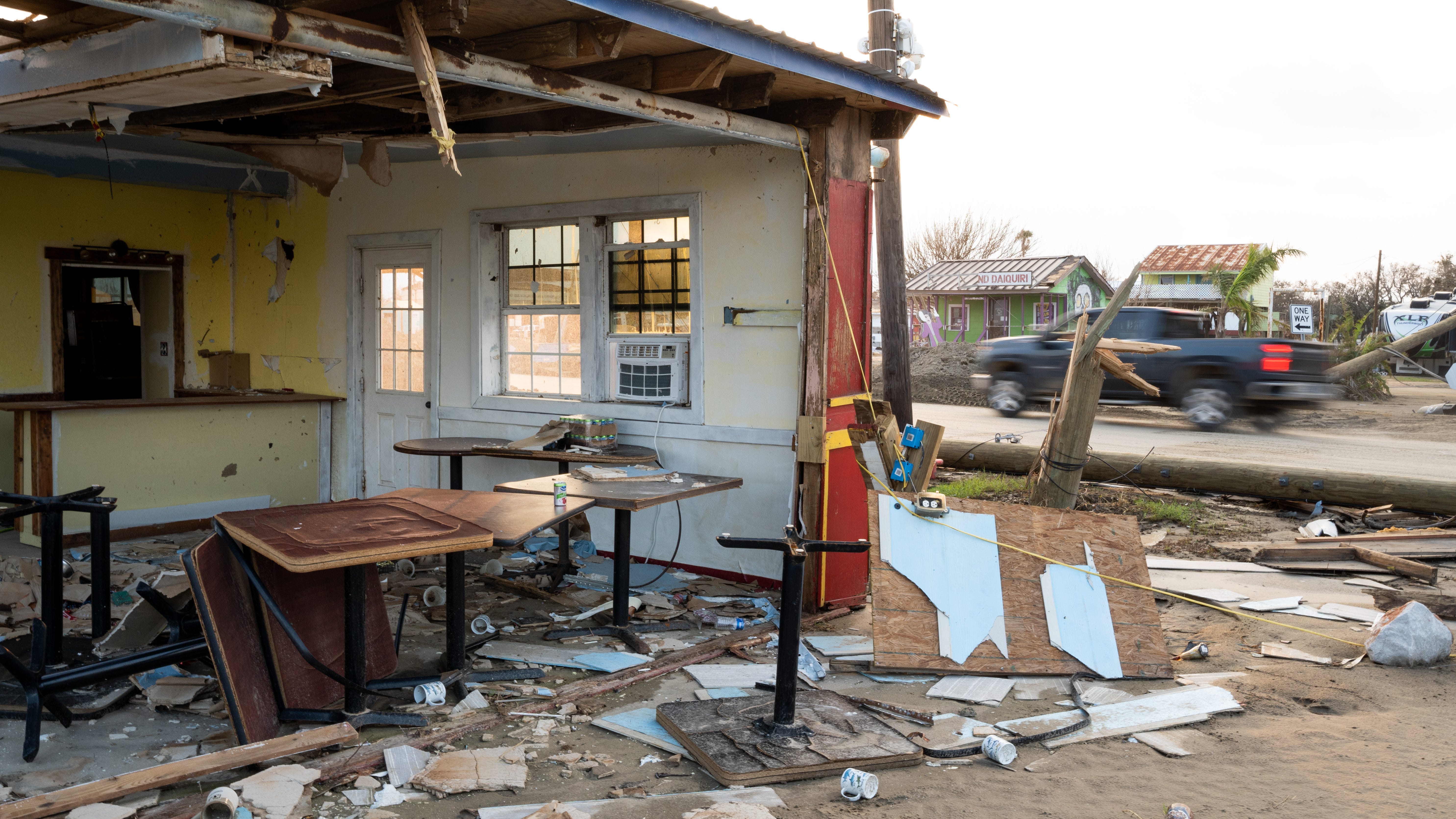 Help available if your insurance denies your Ida claim

Anyone who suspects fraud can report it to the National Center for Disaster Fraud by calling 1-866-720-5721.
Landry also warned citizens to vet any charities that might come calling.

"While natural disasters can bring out the best in most people, they unfortunately can bring out the worst in others as well,” Landry said. “So many of our neighbors need help; and with that in mind, I encourage all Louisianans to make sure their donations are actually going to those in need."

Landry offered some tips for those thinking about donating:

·       Make sure you know who is receiving your donation. The Federal Trade Commission has a guide on Donating Through Crowdfunding, Social Media, and Fundraising Platforms for more information.

·       If you see any red flags, or if you're not sure about how a charity will use your donation, consider giving to a different one