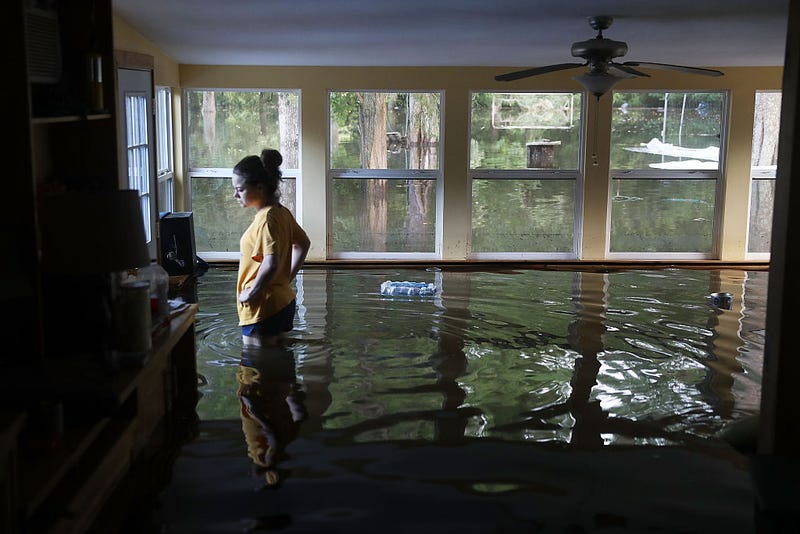 Louisiana Congressman Garret Graves says according to an independent study, Louisiana is the most overpriced state in the country for flood insurance. He says the non-profit group First Street did the analysis.

“Under this new methodology that FEMA has refused to release they have found that Louisiana is the most overcharged state in the country, and we’ve already seen almost 10 percent of our residents drop their policy,” said Graves.

“And so, when the Biden Administration brought it up we thought they were going to back off of it as well, we immediately began engaging them and they’ve refused,” said Graves.

The rate hikes are significantly higher in Louisiana. Graves says he’s seen some premiums go from $560 annually to $8,000. He believes FEMA’s rate hikes are an overreach, and there’s a bipartisan effort asking for transparency of the agency.

Graves says the agency should be investing in infrastructure to protect areas vulnerable to flooding instead of overcharging policyholders.

“That is the right thing to do because then you address the real issue which is the safety of our communities,” said Graves.

Graves says policyholders are seeing higher rates when they renew their flood insurance, and they will continue to climb each year without intervention.