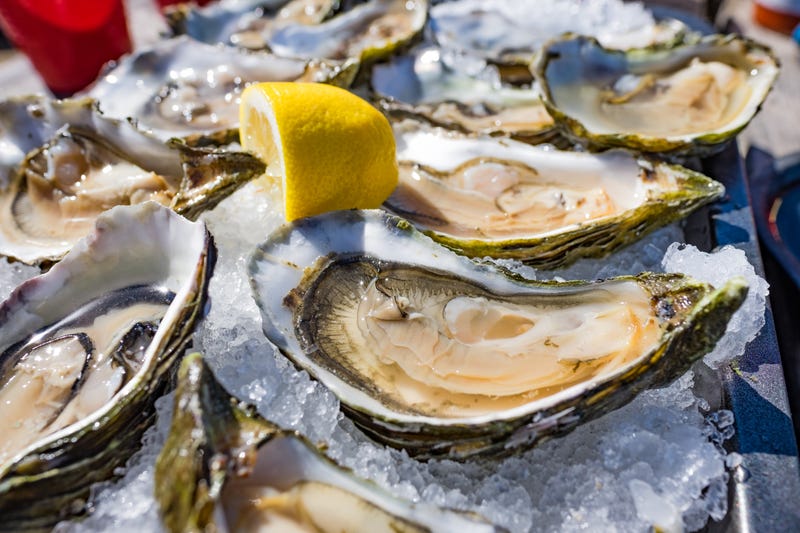 Louisiana’s seafood industry, a multi-billion dollar economic driver for the state, is struggling in the aftermath of Hurricane Ida, WAFB reported this week.

“Literally right up like a gut punch like no other. There is no worst spot for a hurricane to come in and affect the seafood industry like where Hurricane Ida came in,” said Tommy Cvitanovich of Drago’s Restaurants. There are locations in New Orleans, Metairie and Baton Rouge.

Cvitanovich explained that oyster beds all along the gulf coast had to shut down when the Category 4 storm rolled in. Before the beds can reopen, the Department of Health must conduct a safety inspection and test for any contamination, said WAFB.

The Department of Health should resume testing to reopen the oyster beds Saturday, Cvitanovich said.

However, that isn’t the industry’s only struggle. In addition to the oyster bed closures, Cvitanovich said that fishermen lost equipment in the storm or had to evacuate. He thinks it might take weeks to get things back on track, or longer depending on Tropical Storm Nicholas.

“All of that water now is coming into where our fresh seafood is, and that’s why they have to go out there and test that water so the more rain we get, the further and further that puts us back behind the 8 ball,” said Cvitanovich.

As the industry waits on test results, there are problems with supply and demand. Some restaurants could pay extra to get what’s available and others will have to stop offering low stock items.

For example, CEO Paul Rotner of Acme Oyster House, which has locations in Louisiana and Texas, said they’re pulling a shipment from Virginia for a “hefty price” to make sure they have enough oysters on hand.  Worried that the business could lose money if the shortage continues.

According to a representative from the Louisiana Lt.
Governor’s office, 71 percent of all Gulf of Mexico seafood comes through Louisiana.

Despite the continuing challenges this season, Rotner remains optimistic.

“We’ll get there. We’ll recover. We’re resilient. Louisiana’s always been good about coming back, so Louisiana will come back stronger and better than ever,” he said. 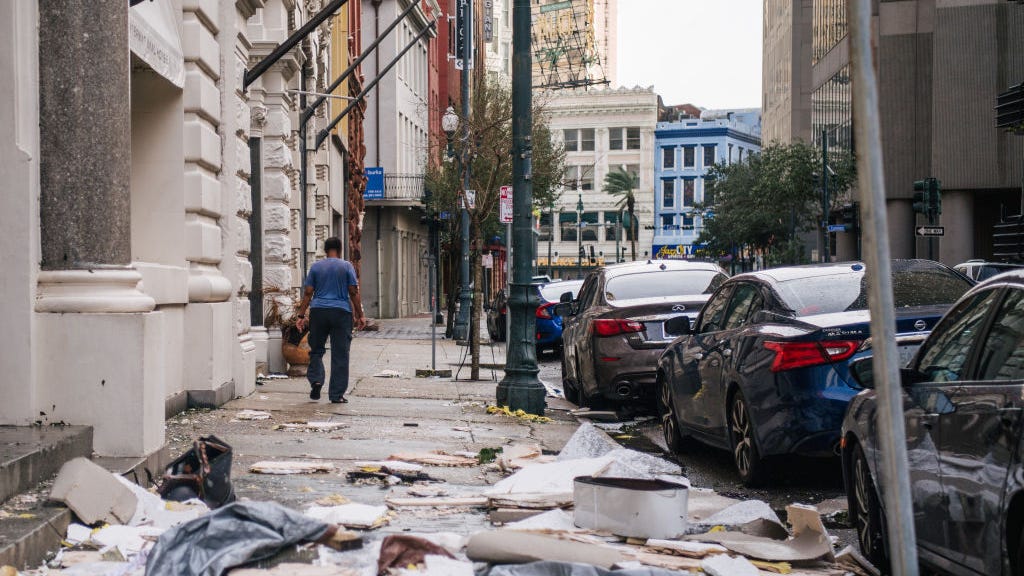 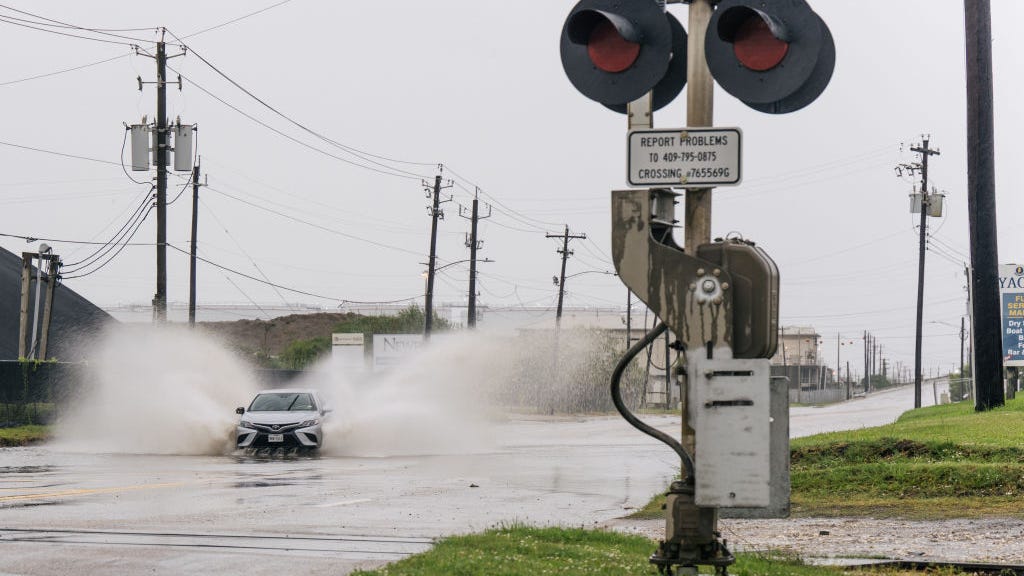 No setbacks from Nicholas for Ida recovery in Jefferson Parish