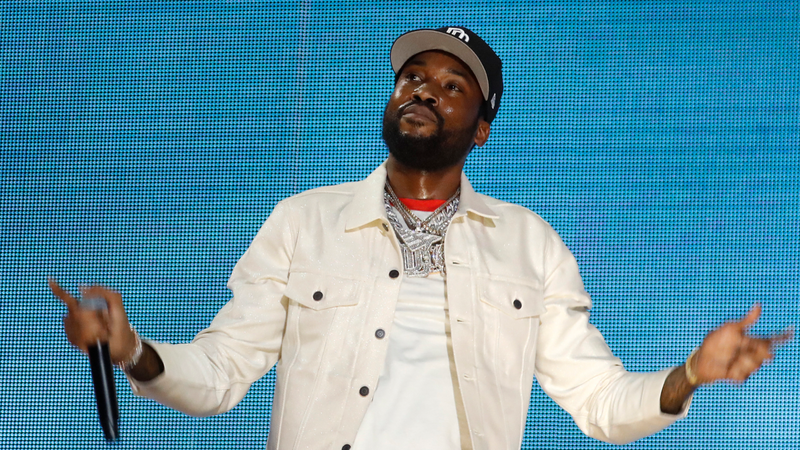 Squid games”pay attention how fast people switch and kill eachother to survive ...now think about the “hood” poverty ...it’s the exact same thing ...if you just help them with work/money they won’t be that way “just a common sense message”

While some agreed with both Kim and Meek that those “elements made the show resonate strongly outside of Korea as well.”

Commenting with responses like,“Exactly.. the people in power know this to be true they're just playing real life squid games with the hood . Organized confusion!!!!!.”

Not everyone agreed with Meek’s interpretation.

“It takes more than work/money. Sorry @MeekMill, the hood poverty excuse needs to stop being the “go to.” reason we “understand” & “overlook” all this senseless killing.,” wrote one follower.

While another replied,“In principle you’re right. But the squid game players (adults) willingly chose to return to survival mode fully aware of the consequences, the hood poverty “players” (kids) are born into survival mode not fully aware. Jobs and money are too simple a solution.”