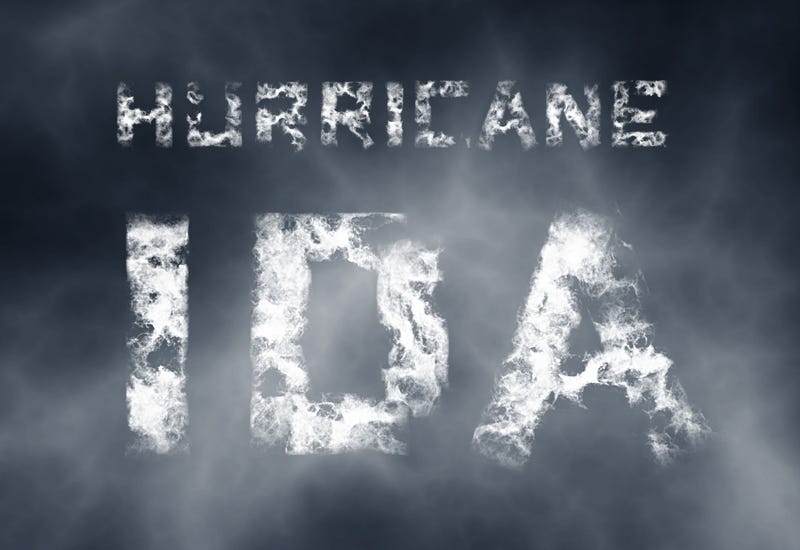 Most residents of the Metro Area have begun to experience some sense of normalcy a month after Ida devastated Southeast Louisiana. That’s not the case just 30 minutes west and south of the city.

WWL spoke with some local leaders in the hard-hit Bayou and River Parish regions to get an idea of what is still plaguing residents of those historic communities. We were told the biggest challenges are housing, layers of mud and muck that have to be cleaned, massive piles of debris, and compromised non-federal levees.

“Between Chauvin, Dulac, Montegut, Point-Aux-Chenes, and all down Bayou Lafourche, you just see it everywhere you look,” said Fesi.

Fesi added that the housing crisis makes even little issues like a rainy day into a big problem for many residents who don’t have sturdy roofs over their heads.

“We finally had got a good couple days with no rain and it helped out a lot, but it’s just not long enough,” said Fesi.

Terrebonne State Representative Tanner Magee said the feds have failed in their response so far. He said trying to get a straight answer on when temporary housing will arrive is impossible. 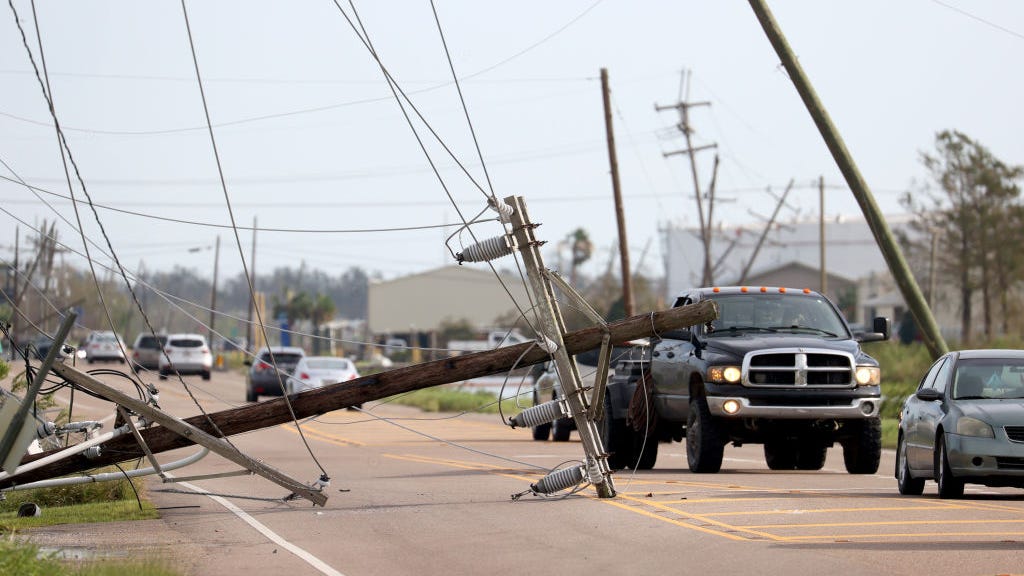 “You ask questions, you get runaround answers, you get shoved to another person, they say it’s the other person’s fault,” said Magee. “It’s really one of the most… it is the most frustrating experience I have ever had in my life.”

St. John and St. Charles Parishes are still fighting to recover and State Senator Gary Smith said his constituents are stilling battling a housing crisis and a lack of basic services.

“It’s not like everyday business as usual here. There’s still not a lot of the necessities available,” said Smith who added that FEMA’s temporary housing delay is “unacceptable”.

One of the big concerns in Lower Jefferson Parish right now has to do with the possibility of another storm heading our way before the season ends. State Senator Patrick Connick said a lot of hard work could be undone by a second hurricane this year.

“In Grand Isle, they have no levees, they are being exposed to another storm,” said Connick who added that just to the north people are still digging their way out of the dirt. “In Laffite, Crown Point, in Barataria, they are dealing with the mud and muck and water and no homes, it’s a struggle.”

All local leaders interviewed encouraged anyone living in an area that was not hit as hard by Ida to contribute to charitable causes if they can.