One month after Hurricane Ida, thousands still do not have their power back.

Most of those outages are in the parts of coastal Jefferson and Lafourche parishes where Ida made landfall.

"Right now, we still have people who are still without power in Grand Isle and some of the lower bayou country," said Louisiana Public Service Commission member Eric Skrmetta.

Entergy Vice President of Distribution Operations John Hawkins says in those areas, the destruction was so thorough that they could not simply reconnect customers: "That wasn't a restoration, that was a rebuild for us."

Peak outages were around 1.1 million right after the storm. A large portion of it was restored within 10 to 12 days, with the help of tens of thousands of workers from all over the country.

"We had a team of more than 26,000 folks from across 41 states that came to support this restoration," said Hawkins.

Hawkins said he believes most of the remaining few thousand will be reconnected sooner than later, although the rebuild will continue through the year. 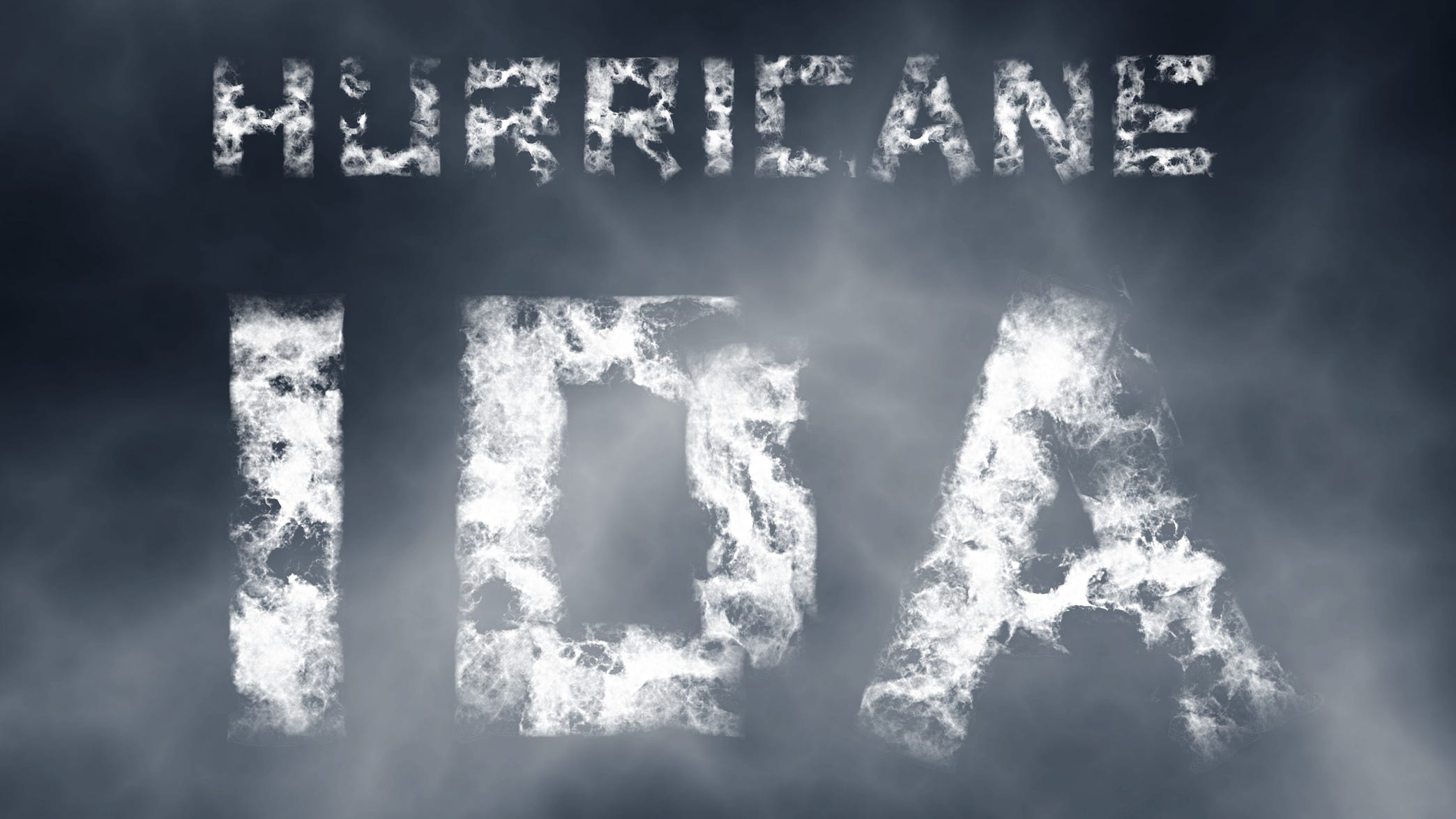 Skrmetta says as that work wraps up, they have another matter to deal with.

"I think the biggest issue that we're facing is how we're going to deal with the cost of the storms," said Skrmetta.

Skrmetta said there is precedent for getting federal help. He said it happened after Hurricane Sandy hit the northeast in 2012, and he said Louisiana, from its congressional delegation to the governor to local officials, should apply the same kind of pressure.

"Because of the strength of their congressional delegation, they were assisted under the Stafford act and through FEMA, through their investor-owned utilities, and reduced the cost of the storm on the public there," he said.