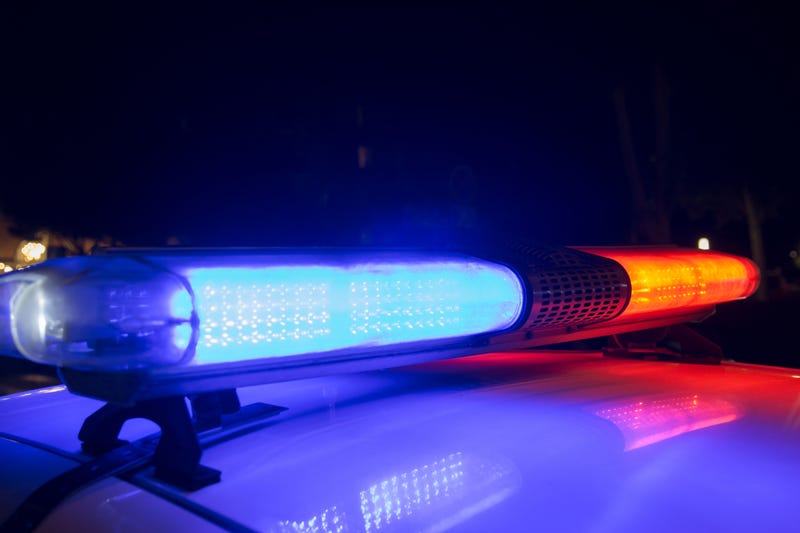 As Hurricane Ida swept through the New Orleans area, so did looting.

By this Friday, local law enforcement agencies had made 72 looting arrests and issued 17 warrants related to post-storm burglaries.

On Aug. 31, one suspect arrested on looting charges was in possession of a pack of gum and two packs of Newport cigarettes. Another had a 5-Hour Energy shot and scratch-off lottery tickets, said Nola.com.

Susi Q. Beck, a chef who helped start the Dirty South Disaster Relief group, said some people loot because they find themselves in crisis situations following a disaster and need help.

“Looting isn’t the problem. Hoarding is the problem,” they said. “If we have life-saving medication in Walgreens and nobody can access it, that’s hoarding. … When you’re in crisis and instability, you have the experience of feast or famine. Our whole system is in crisis. Corporations are hoarding resources and creating famine in communities.”

Mike Abdul, owner of Queens Beauty Supply on South Claiborne has a different perspective after being looted three times, according to Nola.com.

“It’s bad. They were breaking in over and over, during the daytime, too,” said Abdul, who has owned the store since 2009. During the aftermath of Hurricane Katrina in 2005, another beauty supply store he managed was looted. He said looters have taken expensive wigs and accessories.

“I’m tired of crime, tired of looting, tired of things not being done correctly,” said Abdul. “It’s a disappointment as a business owner.”

Due to the storm, many of New Orleans’ 400,000 residents evacuated the area in the days before and after Aug. 29. That’s when a city dataset of calls reported to the New Orleans Police Department shows a spike in alleged burglaries, said Nola.com.

Between Aug. 29 and Sept. 7, 235 people called the New Orleans Police Department to report business burglaries. Another 180 people reported burglaries in their homes. Those numbers alone exceed the total August calls, which include 26 business burglaries and 119 residential break ins.

While calls to the city’s 911 and 311 services are classified by type, there is no specific designation for looting, or intentional burglary of an unattended property during an emergency, Nola.com explained. Looting is a felony charge that can be punished with five to 15 years in prison.

Nola.com said stores and gas stations have remained shuttered to prevent looting as blackouts still impact the area. Officials also instituted an 8 p.m. to 6 p.m. curfew and the city police are working with the Louisiana State Police troopers as well as the National Guard to patrol for looting suspects. 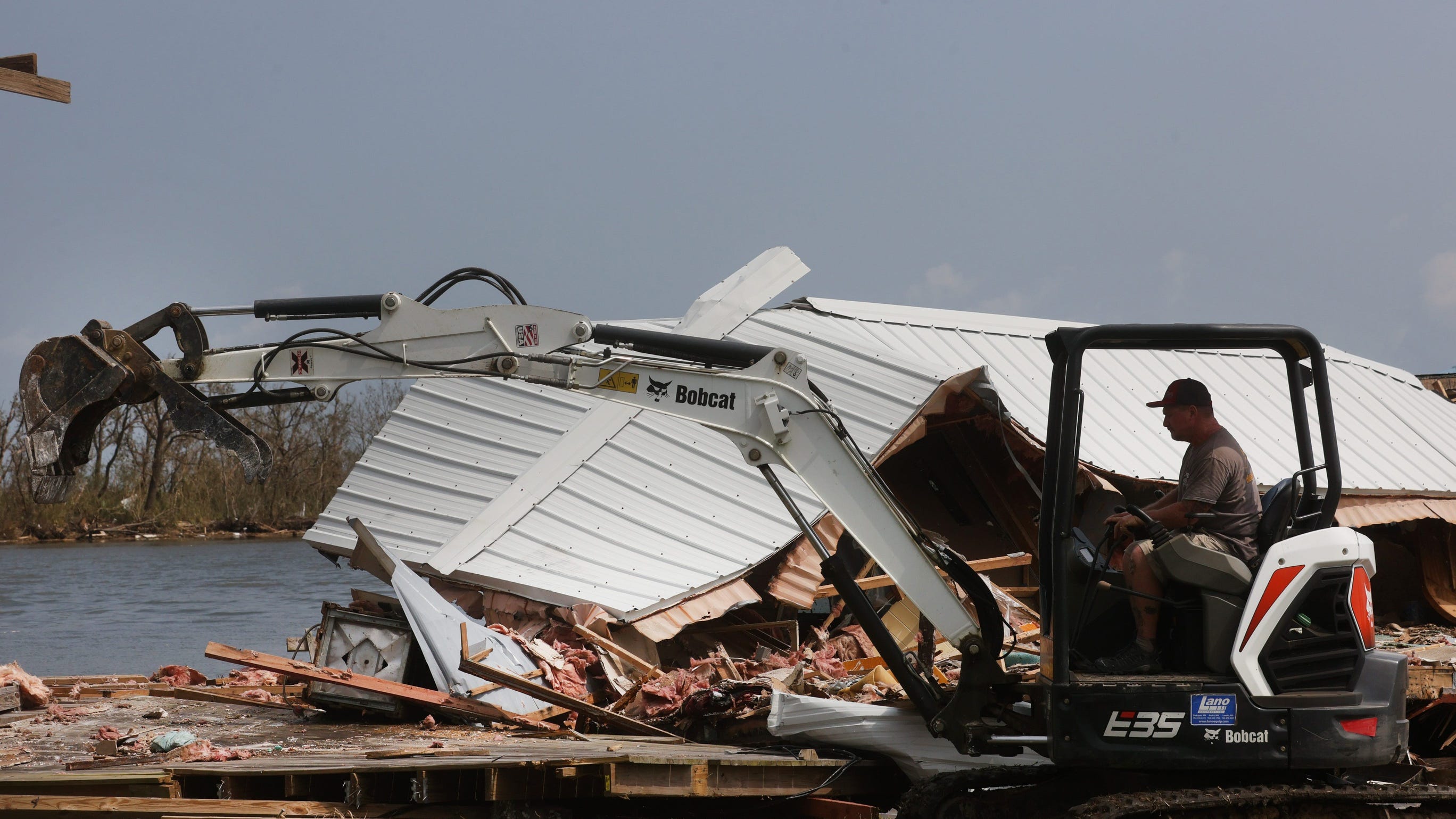