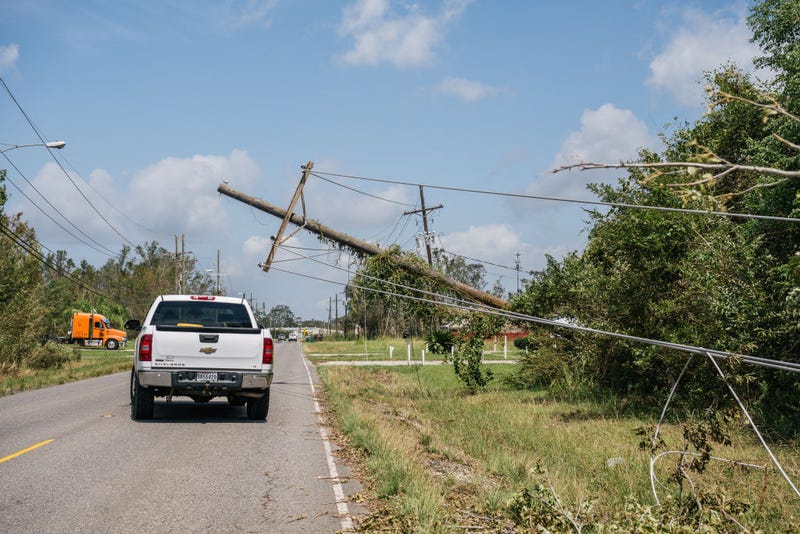 The one-year anniversary of Hurricane Ida is quickly approaching. One of Ida's biggest impacts was the toll it took on the Southeast Louisiana power grid.

So, what's been done since the to shore up the region's electrical system?

"A lot of studies," UNO engineering professor Kim Jovanovich told WWL's Tommy Tucker while answering that question. Jovanovich added that those studies are still in progress.

"The Public Service Commission is in the process of acquiring some engineering talent by consultants to review and take a hard look at a lot of things," Jovanovich said.

That hard look, Jovanovich says, may force utility companies to rethink how they operate.

"It takes a cultural change here in the way the utility companies have to think."

One possible solution commonly bandied about by residents would cost electrical companies and their rate payers a pretty penny.

"It's easy to say--and we all do--let's bury the cables and be done with it," Jovonovich said. "The cost of burying those cables out in the neighborhoods is staggering--about a million dollars per mile."

Jovanovich also says technical issues with cooling buried power lines could reduce the amount of power distributed along those lines.

Another solution is hardening the transmission portion of the local power grid. Jovanovich says the technology exists to build new transmission towers to withstand 150 mile per hour winds. The costs of making those improvements, Jovanovich says, is also staggering.

"In coastal areas, that requires a foundation that goes down about 35 feet, and that's usually within a steel caisson," Jovanovich says. "So you can imagine the cost associated with putting up a new transmission tower."

Despite those costs, Jovanovich feels these upgrades are necessary.

"Does it have to be done? Yes," Jovanovich said. "Should it be done? Yes. That's helping harden the grid portion, which is the transmission lines." 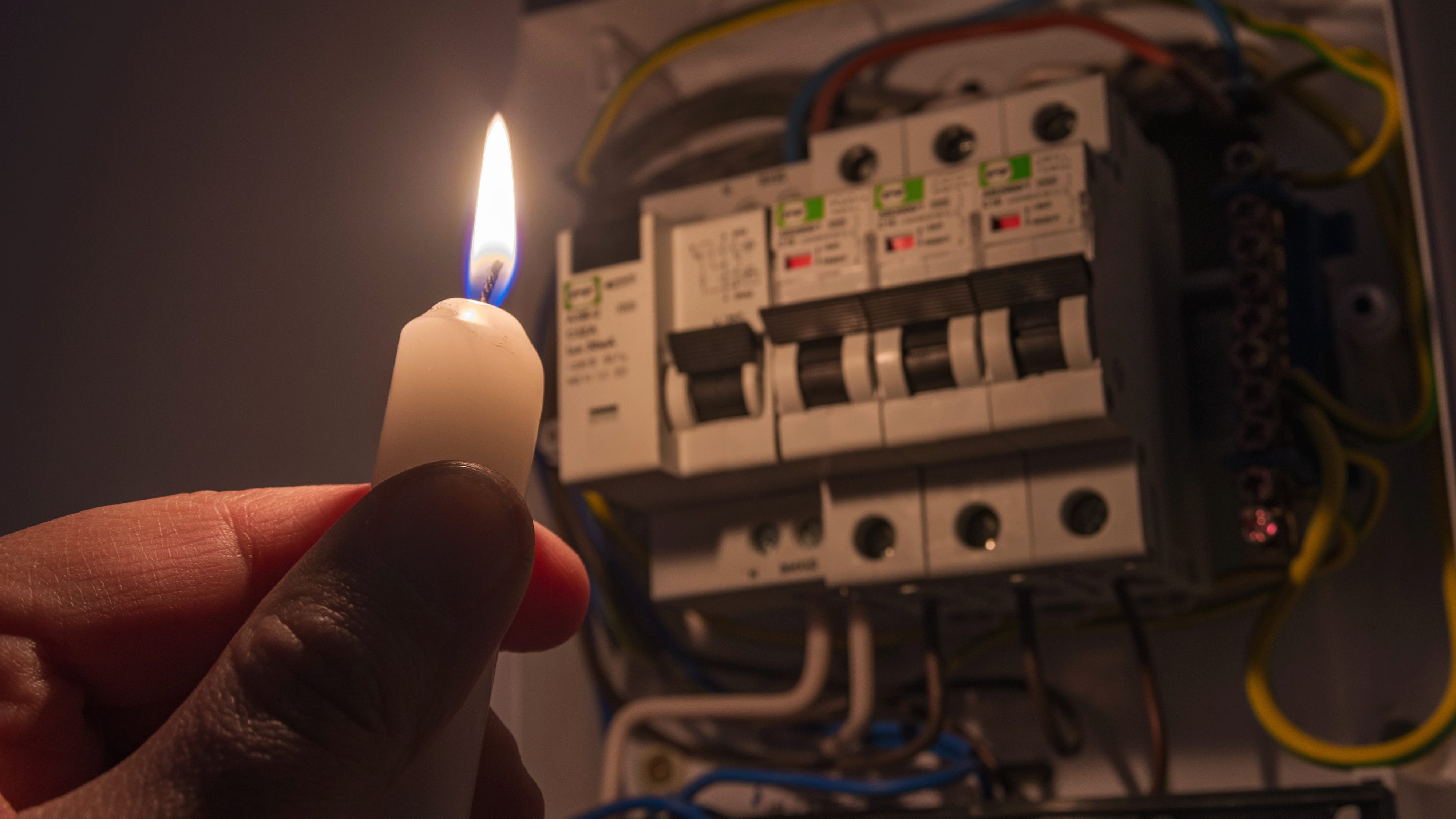