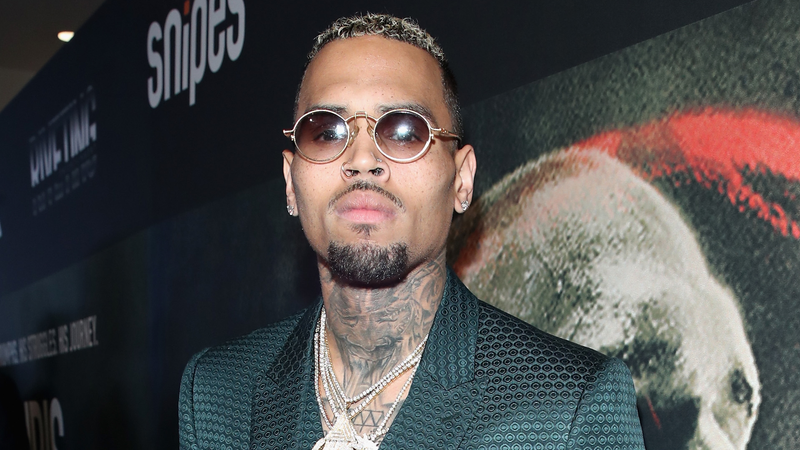 Chris Brown is facing a $20 million lawsuit from a woman alleging he drugged and raped her on a yacht docked at Diddy’s home in Miami in December 2020. The women, only identified as Jane Doe, says Brown went from being “friendly” with her to attacking her within minutes.

As she stated in documents obtained by TMZ, the evening allegedly got its start when Brown “grabbed the phone of a friend she was FaceTiming.” After, Brown claimed he knew that Jane Doe was an artist and he had heard her music he successfully persuaded her to come to Diddy’s home on Star Island.

Once she arrived, the alleged victim says Brown offered her a drink, which she accepted. After consuming the first mixed drink, Brown filled her cup a second time. According to the suit, it was then when Doe felt “a sudden, unexplained change in consciousness.”

The suit goes on to claim that Doe began to feel disoriented and “physically unstable” and that she started to go “in and out of sleep.” It was then when Brown allegedly led her to a bedroom, closed the bedroom door, began undressing her, and allegedly raped her.

Reportedly Doe’s suit goes on to additionally allege that she resisted, telling Brown to stop, which he reportedly didn’t. According to Doe, Brown texted her the following day, demanding she take Plan B in order to terminate any potential pregnancy. Doe, despite admittedly being distraught at the time, claims she did exactly that.

As explained by Doe’s attorneys, Ariel Mitchell and George Vrabeck, Doe did not report the alleged rape to the police at the time because she was a medical student and felt “embarrassed” of the situation. She is now asking for $20 million, citing “severe emotional distress.”