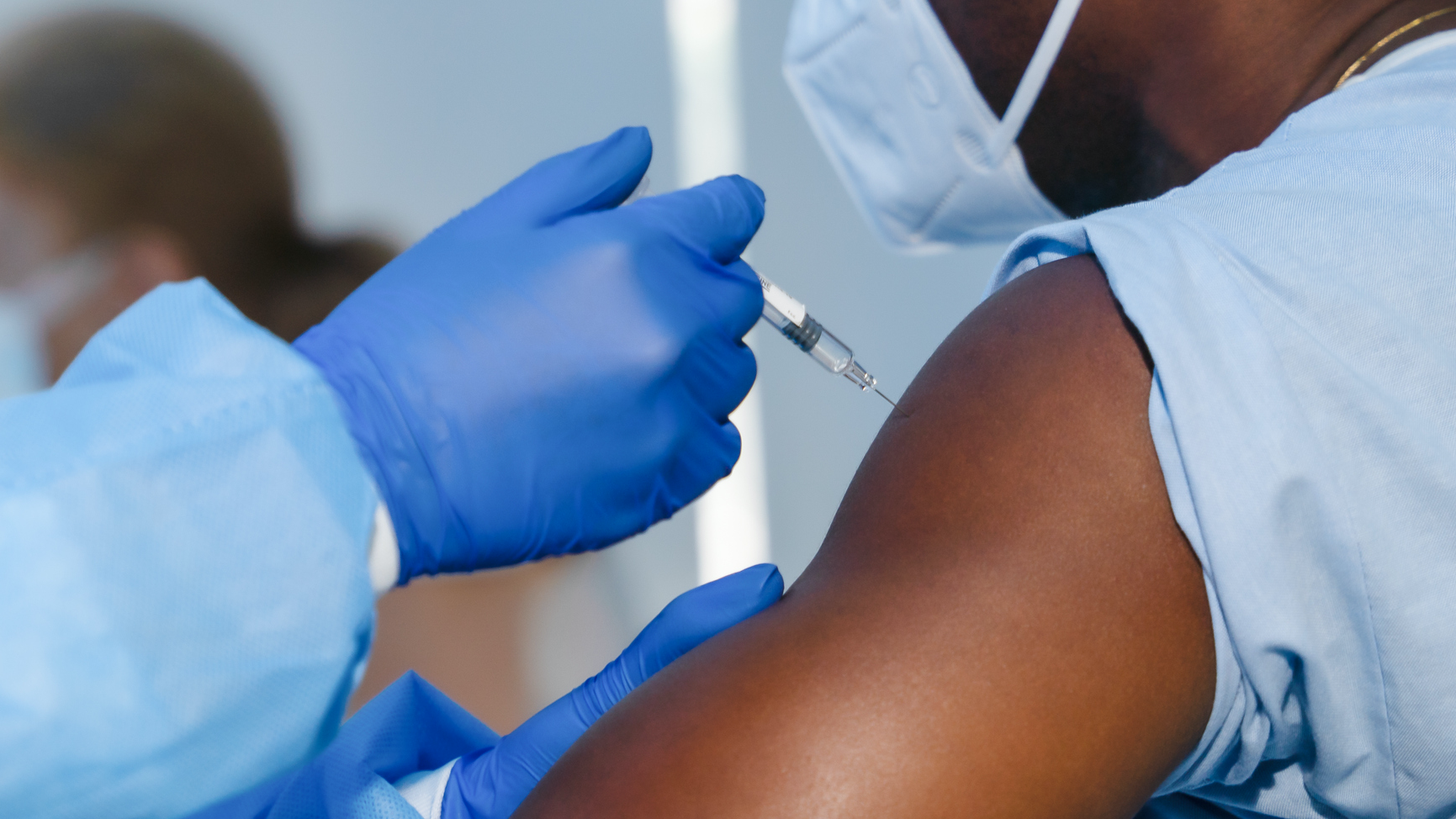 He sought out those that met the vaccine requirements un