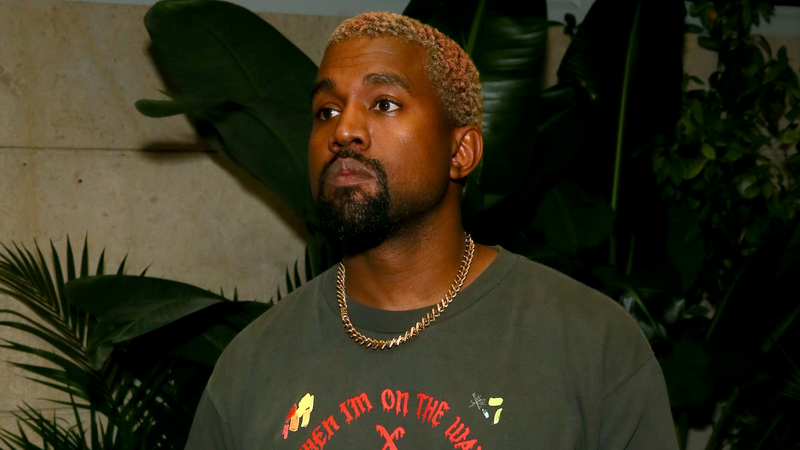 The announcement came during Game 6 of the 2021 NBA Finals— in which the Milwaukee Bucks took home the title— via a Beats By Dre commercial, starring American track and field sprinter, Sha'Carri Richardson. The commercial was scored and edited by West and features what is presumed as the lead single from the project, "No Child Left Behind."

Richardson is seen running a 100m sprint in slo-mo while West sings "He's done miracles on me," repeatedly. The ad also highlights the DONDA listening event, set to take place via livestream on Apple Music this Thursday at 8PM ET. The event will be streaming live from Atlanta's Mercedes-Benz Stadium.

In tandem with the ad, Ye also broke his Instagram hiatus with a photoset showcasing the names of his children—North, Saint, Chicago & Psalm— on a bold gold chain.

Via Instagram, Richardson, who was suspended from the Tokyo Olympics, showed her gratitude to the Beats By Dre team and West. She wrote, "There will be ups and down in life, but it’s important to remember to RUN YOUR OWN RACE." She also revealed that another commercial and song would be releasing later today.