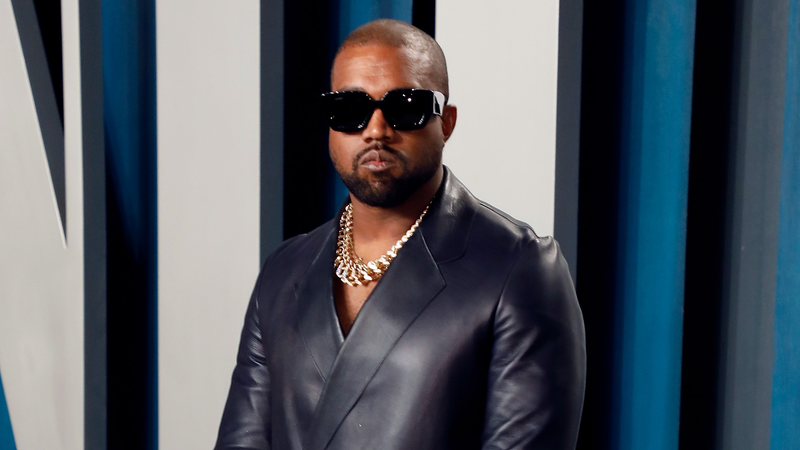 Earlier today we were just minding our own business, just trying to get our daily dose of ‘Donda,’ when we noticed that overnight Kanye West made some considerable changes to a few of the tracks.

Whether methodically planned out or just Kanye being Kanye, the chatter over the changes started making waves around the same time Netflix dropped a "first look" at its Kanye West three-part documentary series, JEEN-YUHS, which is set to release sometime in 2022. So there's that.

The updated version sees the removal of KayCyy on “Keep My Spirit Alive and Chris Brown from “New Again” — replaced with the Sunday Service Choir.

Safe to say Breezy won’t be happy about these sudden changes based on his previous reaction about originally being left off, and then only being featured on the song's chorus. Remember? He was quite vocal about it, taking to his IG story to air his grievances, writing, “Kanye a whole h**." And even though he later deleted it, his stance on the matter still stood. Just replacing it with another IG story, that instead read "Nah he tweakin’