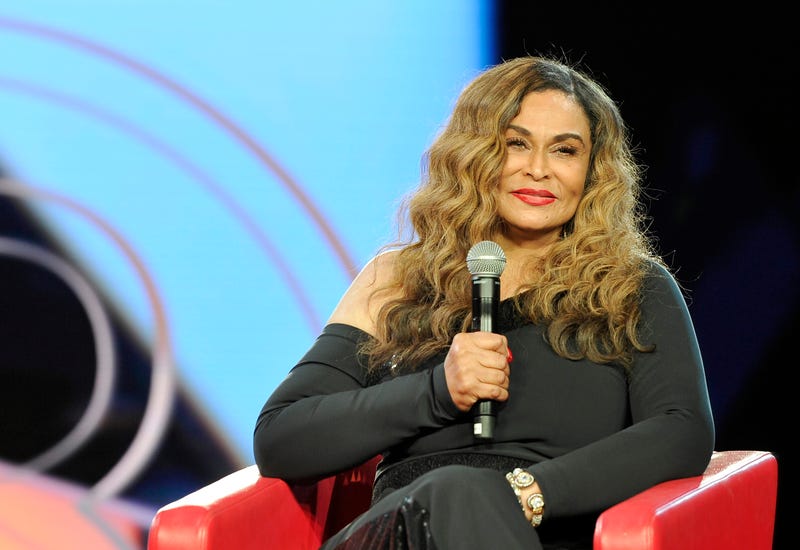 More Beyoncé music has arrived! Bey’s new single is a reimagined collaboration with Ron Isley and The Isley Brothers.

“Make Me Say It Again Girl” is a remake of the legendary group’s 1975 hit of the same name. According to Billboard, Beyoncé’s mother, Tina Knowles-Lawson played a major role in making the new version happen. "She has a love for the Isley Brothers and her daughter grew up listening to this type of music," Ron's wife and manager, Kandy, told the publication.

The anticipated collab came about while Beyoncé was working on her latest album Renaissance. Earlier this week, Ron Isley shared a snippet of the song on social media which sent fans into a frenzy. Reportedly, Knowles-Lawson got emotional after hearing the song. “Beyoncé's mother texted us to say how much they were crying over the record when Beyoncé played it for them,” Ron Isley expressed.

“Me, Kandy and her sister were together when we first heard it and they were crying. Then Ernie [Isley] and his wife came over and there was crying again. We hadn't done any crying over a record in years," he continued. Kandy added, “All we can say is that God’s hands was on this whole project. And the fact that they are giving us permission to put it out at this time is just overly special.”

“Make Me Say It Again Girl” is Beyoncé’s first-ever collaboration with The Isley Brothers. Nearly 25 years ago, Destiny’s Child sampled the original on their debut studio album track “Second Nature.”