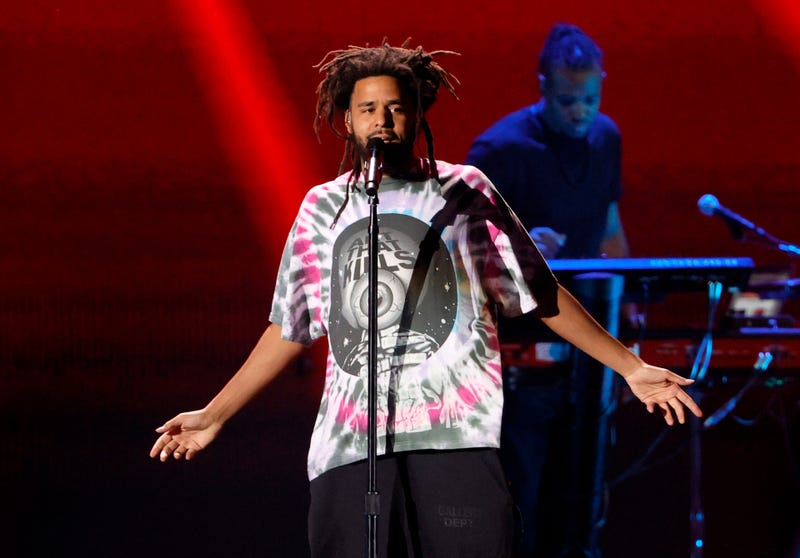 Tickets are available now an can be purchased here.